The Story of Dutch Painting 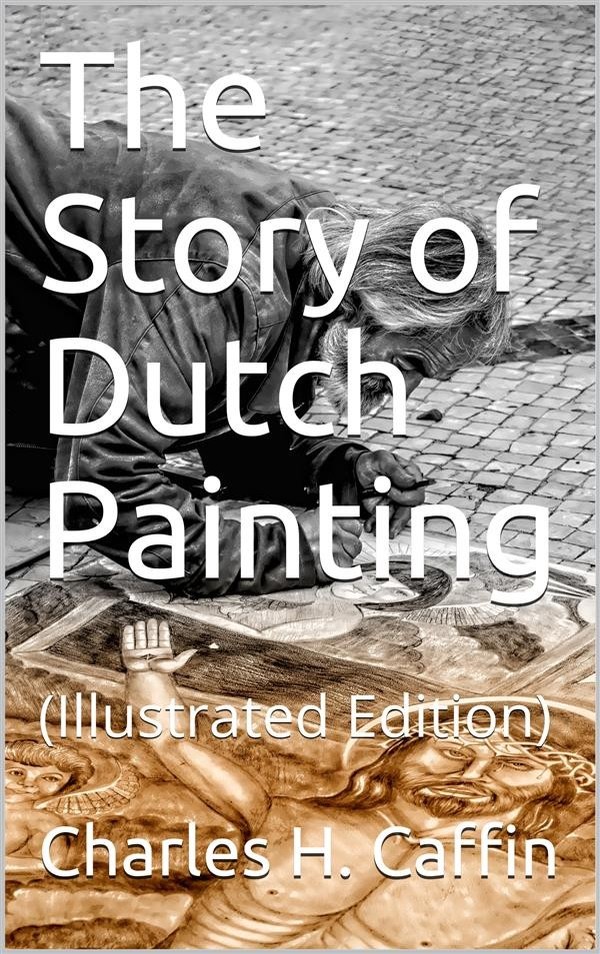 The Story of Dutch Painting

Charles Henry Caffin (June 4, 1854 – January 14, 1918) was an Anglo-American writer and art critic, born in Sittingbourne, Kent, England. After graduating from Magdalen College, Oxford, in 1876, with a broad background in culture and aesthetics, he engaged in scholastic and theatrical work. In 1888, he married Caroline Scurfield, a British actress and writer. They had two children, daughters Donna and Freda Caffin. In 1892, he moved to the United States. He worked in the decoration department of the Chicago Exposition, and after moving to New York City in 1897, he was the art critic of Harper's Weekly, the New York Evening Post, the New York Sun (1901–04), the International Studio, and the New York American. His publications are of a popular rather than a scholarly character, but he was an important early if equivocal advocate of modern art in America. His writings were suggestive and stimulating to laymen and encouraged interest in many fields of art. One of his last books, Art for Life's Sake (1913), described his philosophy, which argued that the arts must be seen as "an integral part of life....[not] an orchid-like parasite on life" or a specialized or elite indulgence. He also argued strenuously for art education in American elementary schools and high schools and was a frequent lecturer.

Charles Caffin was neither a reactionary opposed to Modernism nor an unabashed avant-garde supporter. Sharing his enthusiasm and his skepticism, he provided a forum for reasoned debate and applauded the testing of aesthetic boundaries and standards. He understood that he lived in changing times.