And Doom Followed Behind Her 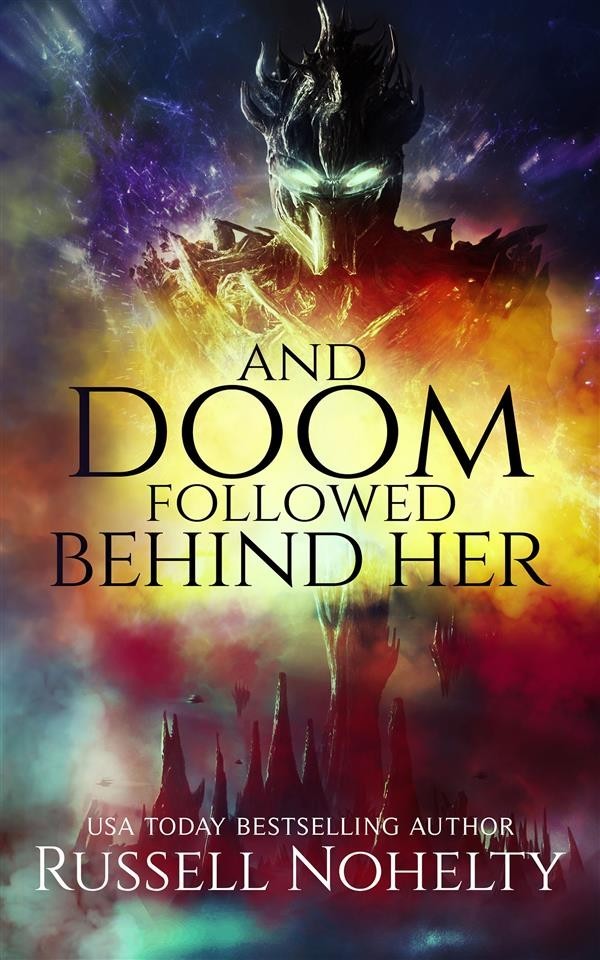 And Doom Followed Behind Her

The Universe is a dangerous place…even for the gods.

Rebecca Lobdell survived her planet being sent to an alternate dimension in and survived a brutal invasion by an alien race bent on destroying humanity in And Death Followed Behind Her, but now she has taken on her biggest challenge yet.

Rebecca Lobdell has joined the Godschurch, an intergalactic agency that protects gods around the universe. For a time, their job was easy. However, a terrorist organization known as the Godless have found a way to kill gods, and they won’t stop until every seemingly immortal being is vaporized into oblivion.

Follow Rebecca Lobdell as she journeys from planet to planet to bring down the Godless and return peace to the universe. Continue your journey through the Shittiverse with the follow-up The Katrina Series, but now from a totally different perspective.

And Doom Followed Behind Her collects Every Planet Has a Godschurch, There’s Every Reason to Fear, and The End Tastes Like Pancakes.