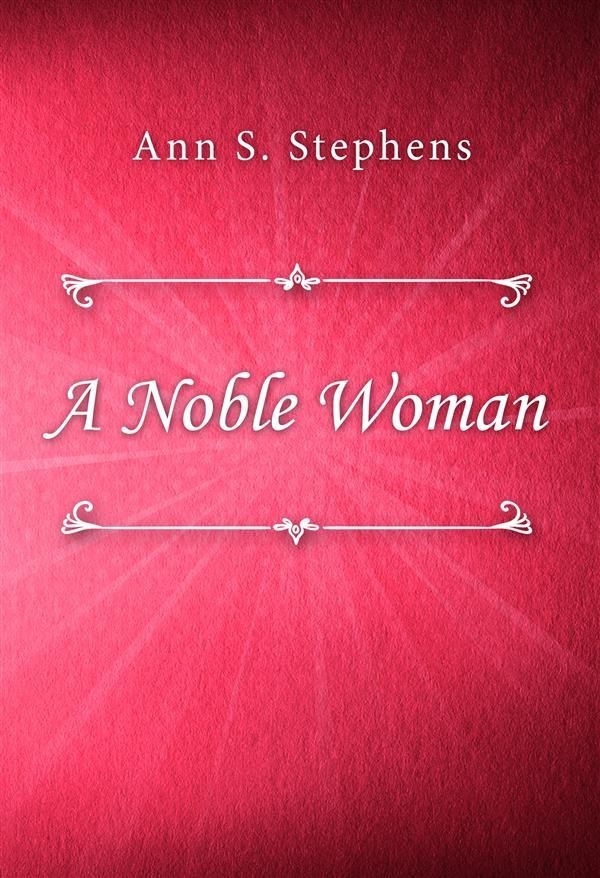 She was eighteen years old and would graduate in a few weeks, yet Elsie looked like a child, lying there in that little white bed, with her golden curls scattered on the pillow and the soft whiteness of her neck and hands shaded by the delicate Valenciennes with which her night robe was profusely decorated. A quantity of hot house flowers lay scattered on the counterpane, where the girl had flung them, one by one, from a bouquet she was still tearing to pieces. A frown was on her pretty forehead, and her large violet eyes shone feverishly. It was seldom anything half so lovely appeared in the confined sleeping rooms of that highly fashionable boarding school. Indeed, since its foundation it is doubtful if a creature half so beautiful as Elsie Mellen had ever slept within its walls. Just as the girl had littered the whole bed with flowers, which she broke and crushed as a child breaks the toys he is weary of, the door of the room opened, and a young lady entered, with a plate of hot-house grapes in her hand. She was older than the sick girl by two or three years, and in all respects a grave and most womanly contrast. Calm, gracious and dignified, she came forward with an air of protection and sat down by the bed, holding out her grapes. “See what your brother has sent you.” The girl started up and flung back the hair from her face.