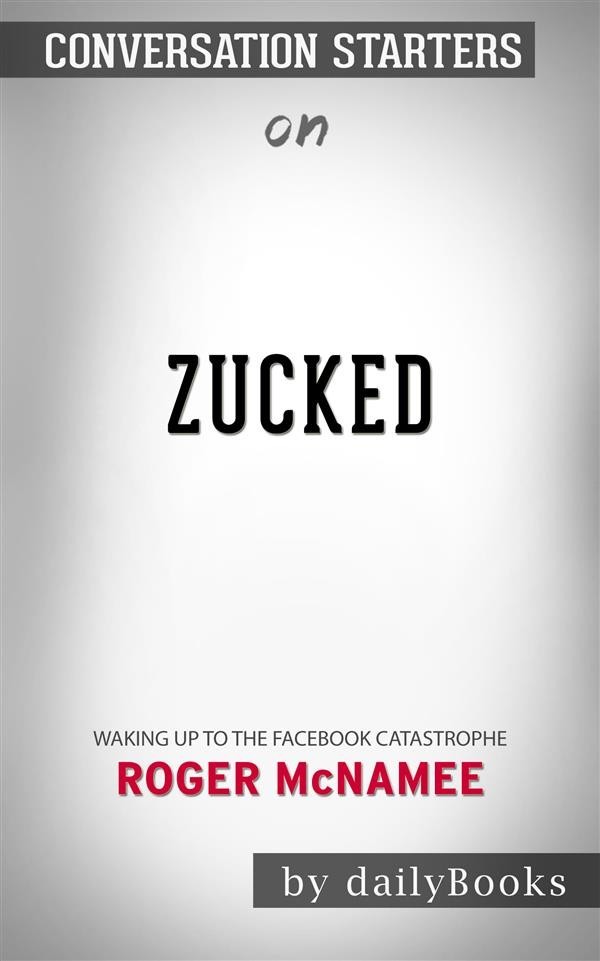 A few years ago, Roger McNamee was optimistic about the future of Facebook, considering it one of his most successful investments. But he had rude awakenings and is now avidly advocating against the tech company. The book is a combination of memoir writing and an indictment of Facebook. It is a chronicle of the tech company's history and a revelation of its anti-democratic practices including its use of surveillance, irresponsible use of private data, and its influence on user behavior. The author cites Mark Zuckerberg's and Sheryl Sandberg's focus on scaling and influence at the expense of social and political order. The effects, including the election results in the U.S., are not merely Facebook oversight as Zuckerberg claimed.