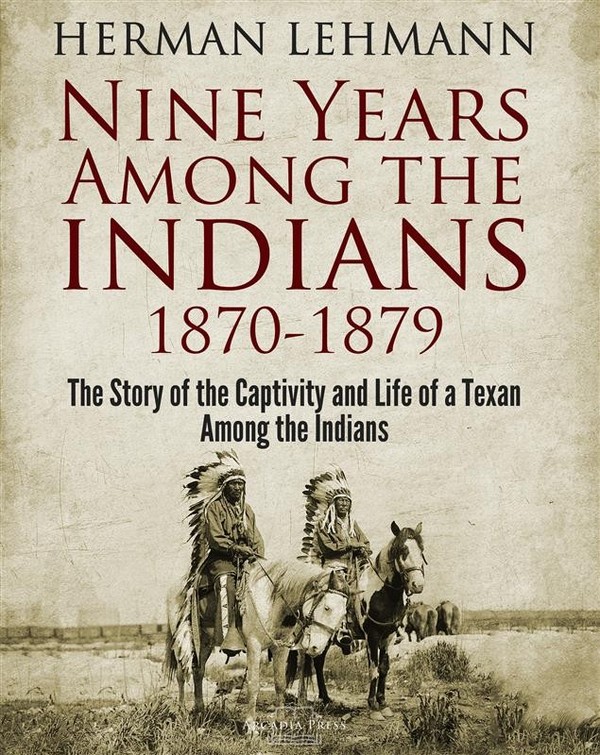 Here is a genuine Little Big Man story, with all the color, sweep, and tragedy of a classic American western. It is the tale of Herman Lehmann, a captive of the Apaches on the Southern Plains of Texas and New Mexico during the 1870s. Adopted by a war chief, he was trained to be a warrior and waged merciless war on Apache enemies, both Indian and Euro-American. After killing an Apache medicine man in self-defense, he fled to a lonely hermitage on the Southern Plains until he joined the Comanches. Against his will, Lehmann was returned to his family in 1879. The final chapters relate his difficult readjustment to Anglo life.

Lehmann's unapologetic narrative is extraordinary for its warm embrace of Native Americans and stinging appraisal of Anglo society. Once started, the story of this remarkable man cannot be put down. Dale Giese's introduction provides a framework for interpreting the Lehmann narrative.