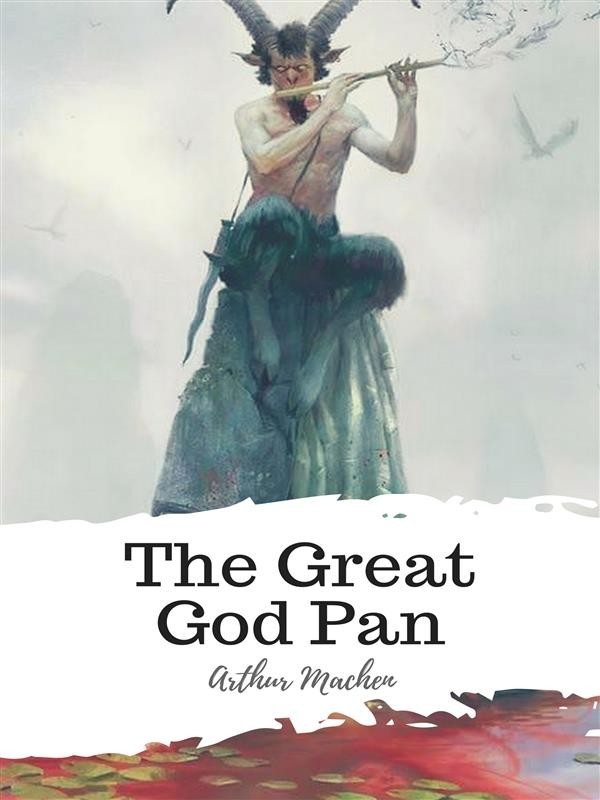 When Mr. Clarke agrees to visit his friend Dr. Raymond, he is dubious about the proceedings he is to witness. In pursuit of what Raymond calls "transcendental science," the doctor intends to make a small incision in a woman's brain, allowing her to see past the world of the senses to a reality beyond imagining—a realm where, Raymond says, one can see the great god Pan. Though the experiment is an apparent failure, it will not be Clarke's last brush with the sinister beyond.
Years later, Clarke hears of a woman named Helen Vaughan, who is said to be at the root of many mysterious and tragic events. From London to the Americas and back, a string of suicides and disappearances lay in the wake of this evil seductress, whom Clarke believes is not entirely of this world. Upon publication in 1890, Arthur Machen's The Great God Pan was deemed controversial for its depictions of paganism and sexual depravity. It has since been recognized as a masterwork of gothic horror.