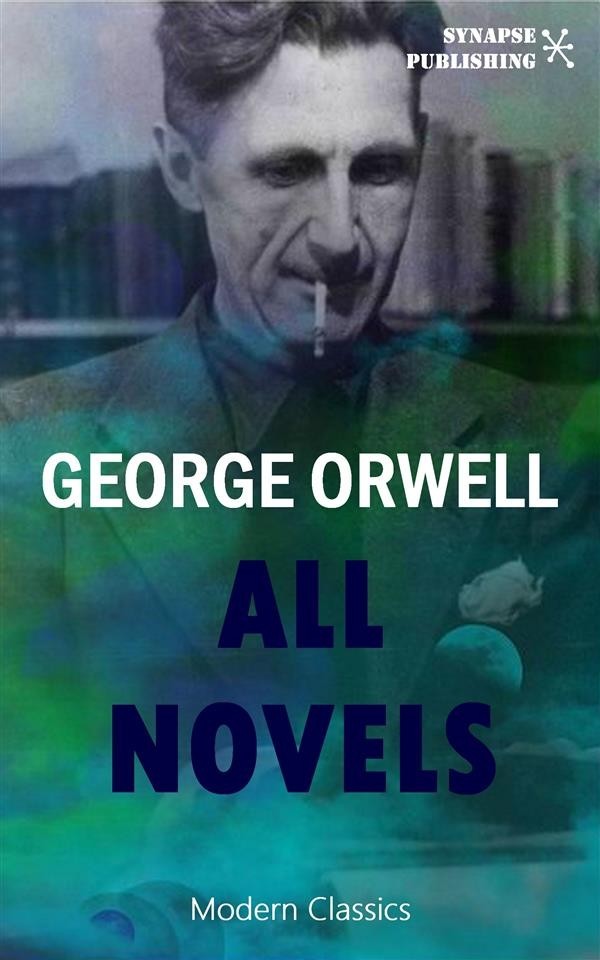 In one single pubblication all the six classic novels by the author of Nineteen Eighty-Four and Animal Farm. The lushly descriptive and tragic Burmese Days, a devastating indictment of British colonial rule, is based on Orwell's own experience while serving in the Indian Imperial Police. With A Clergyman's Daughter Orwell leads us through a landscape of unemployment, poverty and hunger, where Dorothy Hare's faith is challenged by a social reality that changes her life. His beloved satirical classic, Keep the Aspidistra Flying, features a young idealist whose attempt to rebel against middle-class respectability goes terribly and comically awry. The hero of Coming Up for Air tries to escape the bleakness of suburbia by returning to the idyllic rural village of his childhood, only to find that the simpler England he remembers so nostalgically is gone forever. Animal Farm, a fable about an uprising of farm animals against their human masters, illustrates how new tyranny replaces old in the wake of revolutions and power corrupts even the noblest of causes. In Nineteen Eighty-Four Winston Smith struggles to free himself from an all-encompassing, malevolent state. With this last masterpiece Orwell zeroed in on tendencies apparent in every modern society, and made vivid the universal predicament of the individual.