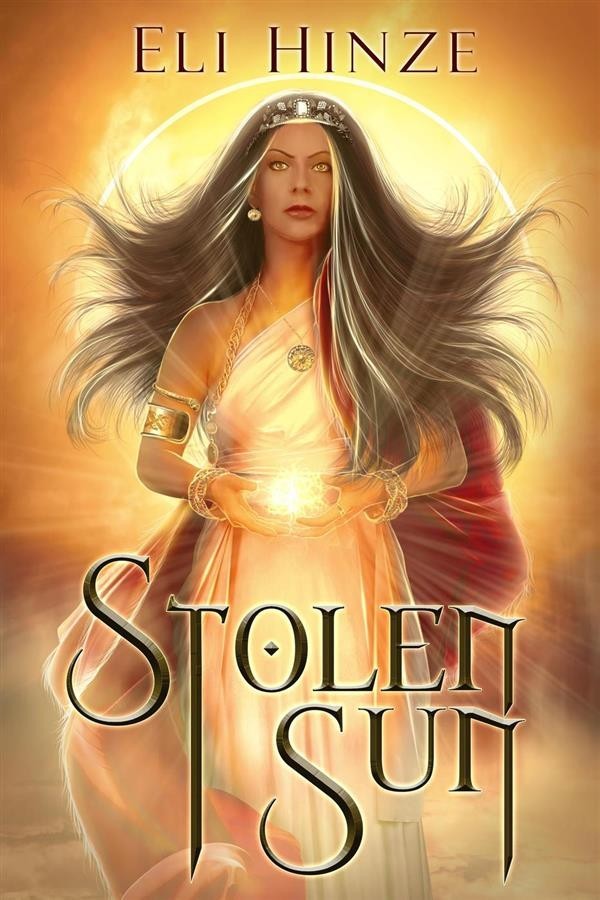 It is a lightless world. The sun goddess, Atthar, has long-since been deposed, her light stripped from her by a tyrant and held aloft above his dying city. Eking out a meager existence there is Nasir and his ailing mother, Atthar's former high priestess, who hold secret ceremonies and face routine beatings from the city guards. Nasir prays when his mother asks, but his faith is dead.
Until the goddess calls out to him from the dark, very much alive—and ready to strike.
A tale of a mother's love and a son's devotion, of a goddess' wrath and mankind's arrogance, Stolen Sun is a Mesopotamian fantasy novella just under 20,000 words.