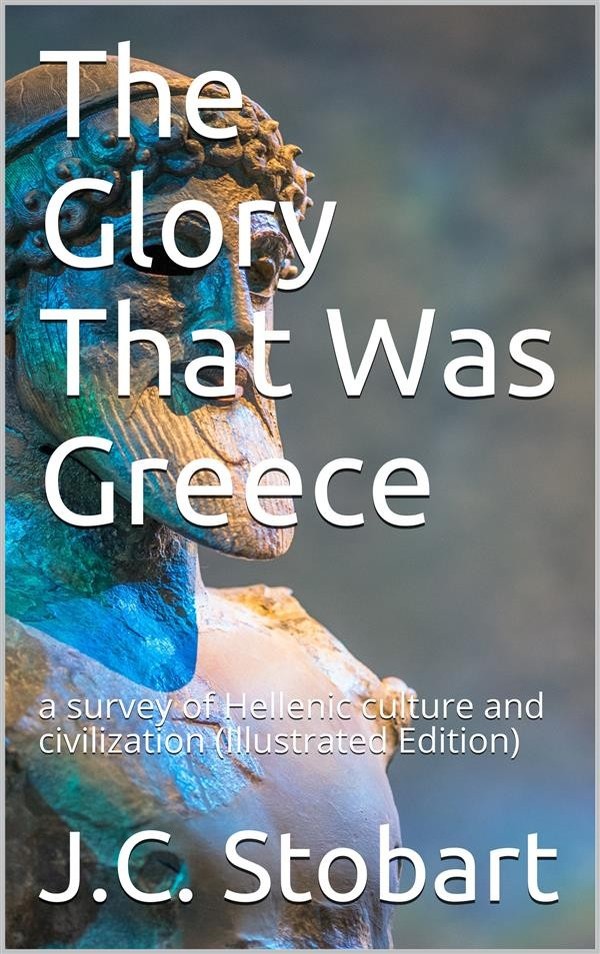 It is by another title that the writer of a book like this makes his appeal to the general reading public. He must feel such a love of Greece and of things Hellenic that he is led by it into missionary enthusiasm. The Greek language has now, probably for ever, lost its place in the curriculum of secondary education for the greater part of our people. Whether this is to be deplored is beyond the question; it is, at any rate, inevitable. But there has always been a genuinely cultivated public to whom Greek was unknown, and it is undoubtedly very much larger in this generation. To them, though Greek is unknown Greece need not be wholly sealed. But their point of view will be different from that of the professional philologist. They will not care for the details of the siege of Platæa merely because Thucydides described it; they will be much less likely to overrate the importance of that narrow strip of time which scholars select out of Greek history as the “classical period.” Greek art will make the strongest appeal to them, and Greek thought, so far as it can be communicated by description. They will be interested in social life and private antiquities rather than in diplomatic intrigues and constitutional subtleties. My object is to present a general and vivid picture of ancient Greek culture. I recognise that the brush and camera will tell of the glory of Greece far more eloquently than I can. My text is intended to explain the pictures by showing the sort of people and the state of mind that produced them. Some history, some politics, some religion and philosophy must be included for that purpose. The result will be a history of Greece with statues and poems taking the place of wars and treaties.


This volume is fortunate in the moment of its appearance, for it is now possible for the first time to illustrate the prehistoric culture of Greece in a worthy manner, and to attempt, at any rate, to link it up historically with the classical periods. Both the Ashmolean Museum at Oxford, and the British Museum have recently added to their collections magnificent and faithful models of the artistic treasures of Crete and Mycenæ. These I have been allowed to reproduce in colour.