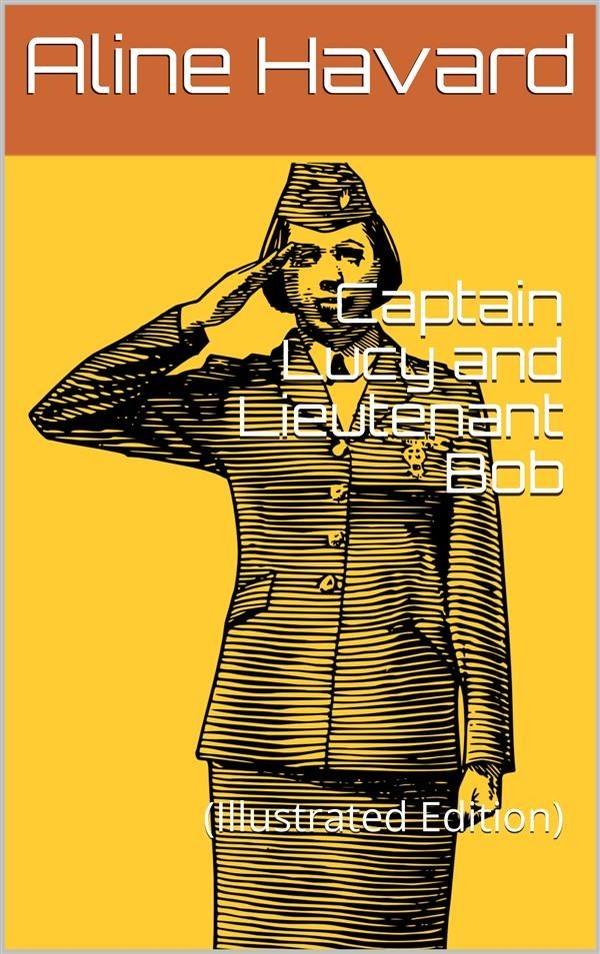 Some of the girls who read this first story of Lucy Gordon's army life have spent their lives on army posts as well as she, and perhaps have even lived on Governor's Island. A good many others, though, have only visited posts, and have never felt that they knew much about the life of army girls, except that it was full of sudden changes. But in this last year the American army has grown very real and absorbing to every girl in America. Not one of them but has become an army girl in spirit, with some strong tie to bind her to our posts, to our training camps, or to our fighters on the Western Front.

The war is as yet only beginning for Lucy Gordon, and the old, pleasant times are just ending, but, like every other girl in America, she is trying hard to find the courage and cheerfulness which have never yet been wanting in our Service and which are going to help America to win.

In "Captain Lucy in France" she sees the perilous "Front" for herself, and has a small part in some great events.