Othello, the Moor of Venice 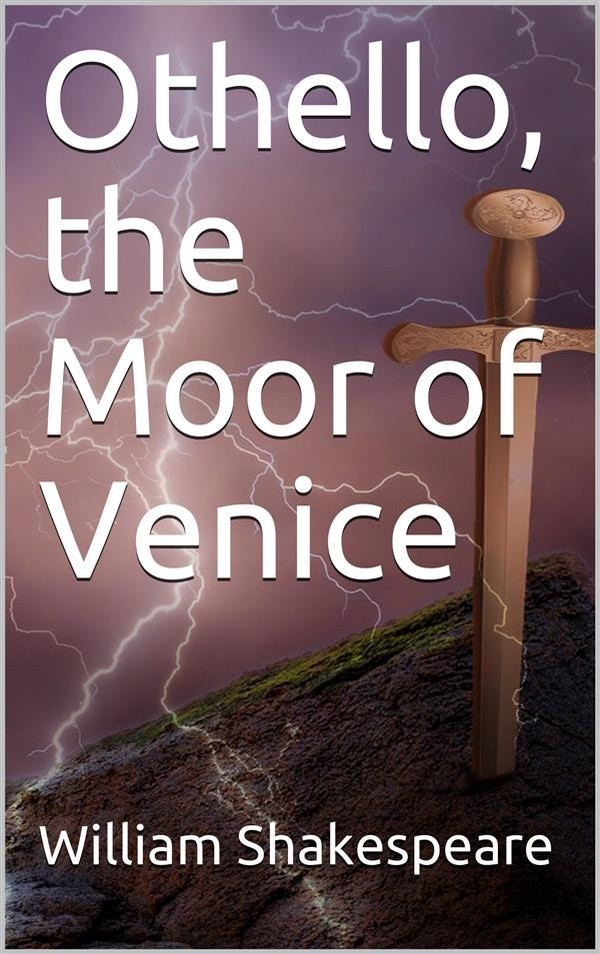 Othello, the Moor of Venice

Othello (The Tragedy of Othello, the Moor of Venice) is a tragedy by William Shakespeare, believed to have been written in 1603. It is based on the story Un Capitano Moro ("A Moorish Captain") by Cinthio, a disciple of Boccaccio, first published in 1565. The story revolves around its two central characters: Othello, a Moorish general in the Venetian army and his unfaithful ensign, Iago. Given its varied and enduring themes of racism, love, jealousy, betrayal, revenge and repentance, Othello is still often performed in professional and community theatre alike, and has been the source for numerous operatic, film, and literary adaptations.

In Othello, Shakespeare creates a powerful drama of a marriage that begins with fascination (between the exotic Moor Othello and the Venetian lady Desdemona), with elopement, and with intense mutual devotion and that ends precipitately with jealous rage and violent deaths. He sets this story in the romantic world of the Mediterranean, moving the action from Venice to the island of Cyprus and giving it an even more exotic coloring with stories of Othello's African past. Shakespeare builds so many differences into his hero and heroine—differences of race, of age, of cultural background—that one should not, perhaps, be surprised that the marriage ends disastrously.

But most people who see or read the play feel that the love that the play presents between Othello and Desdemona is so strong that it would have overcome all these differences were it not for the words and actions of Othello's standard-bearer, Iago, who hates Othello and sets out to destroy him by destroying his love for Desdemona. As Othello succumbs to Iago's insinuations that Desdemona is unfaithful, fascination—which dominates the early acts of the play—turns to horror, especially for the audience. We are confronted by spectacles of a generous and trusting Othello in the grip of Iago's schemes; of an innocent Desdemona, who has given herself up entirely to her love for Othello only to be subjected to his horrifying verbal and physical assaults, the outcome of Othello's mistaken convictions about her faithlessness.