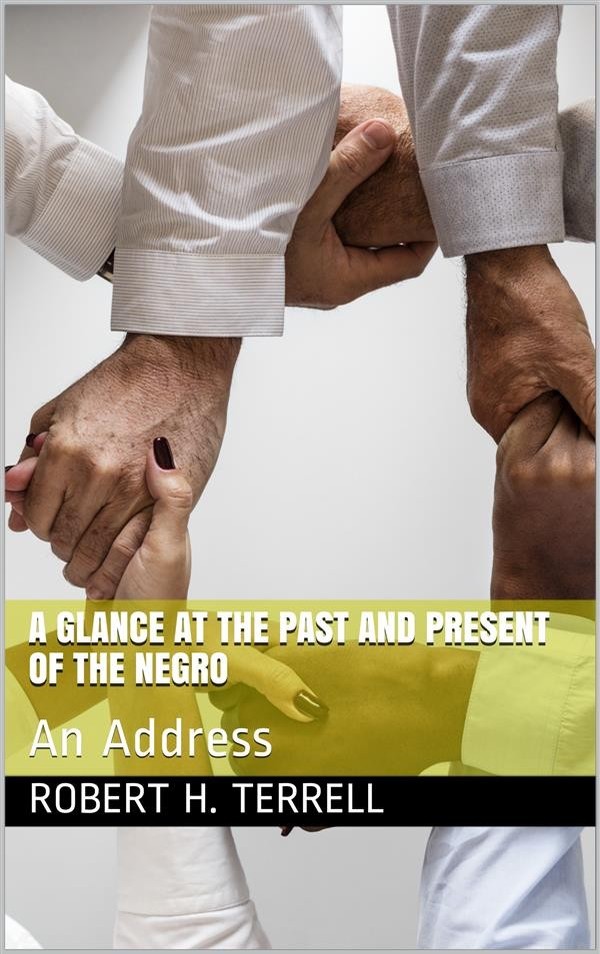 Delivered At Church’S Auditorium
Before The Citizen’S Industrial League Of Memphis, Tennessee,
September 22, 1903

Two events in the history of our country take a foremost place among the great deeds of the world. The signing of the Declaration of Independence is one, and the promulgation of the Emancipation Proclamation is the other. In political importance both are unrivaled, and in moral grandeur both unsurpassed. The courage and patriotism of the men who wrote their names on the immortal document that brought on the Revolutionary War will always occupy as bright a page in the annals of our country as the prowess and fierce determination of the heroes who fought its battles on the field. When Abraham Lincoln, of blessed memory, signed the sacred document that gave to the Negro his freedom, he not only immortalized himself, but performed a deed that will live in history as long as the great military engagements of the Civil War. When with the stroke of his pen he broke the chains of four millions of human beings, he crowned his career with a halo of glory that will grow brighter and brighter to the end of time.