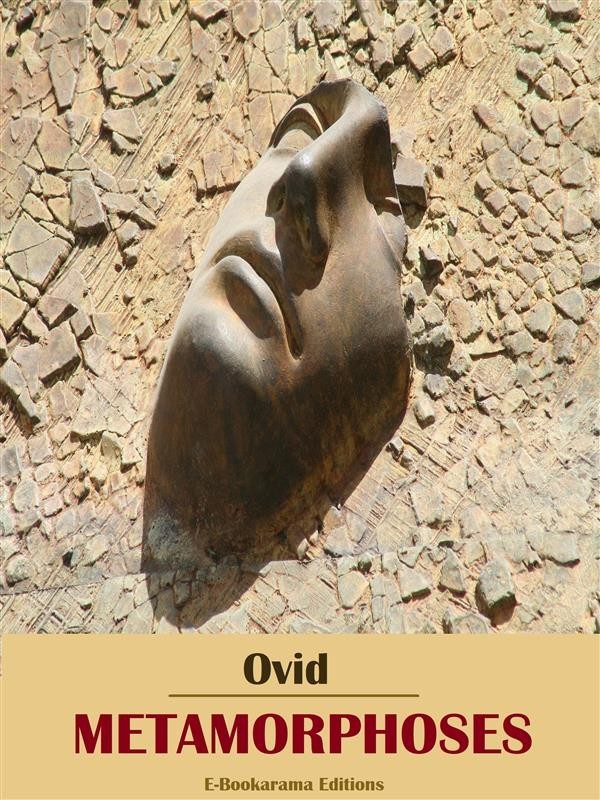 Written in Latin, "Metamorphoses" is a 15-book narrative poem that gives an account of history from the creation of the world until the death of Julius Caesar in 44 BC. Metamorphoses incorporates over 250 classical Greek and Roman myths, seamlessly mixing them with historical events to describe a past of monsters, heroes, and magic that reveals how the ancient Romans understood their world.