The Book of the Ocean 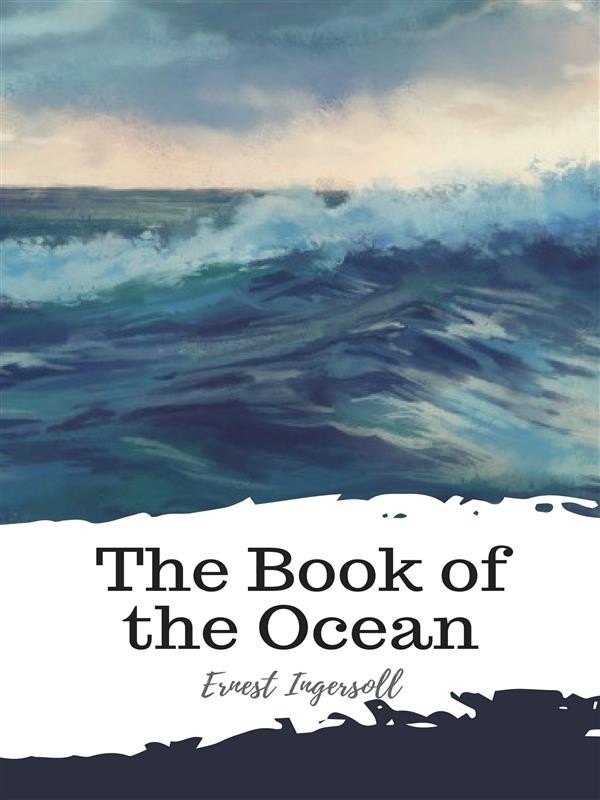 The Book of the Ocean

Looking at the land, we divide the surface of the earth into eastern and western hemispheres; but looking at the water, we make an opposite classification. Encircle the globe in your library with a rubber band, so that it cuts across South America from about Porto Alegre to Lima on one side, and through southern Siam and the northernmost of the Philippine Islands on the other, and you make hemispheres, the northern of which (with London at its center) contains almost all the land of the globe, while the southern (with New Zealand as its central point) is almost entirely water, Australia, and the narrow southern half of South America being the only lands of consequence in its whole area.