The Life of Charlemagne (Charles the Great) 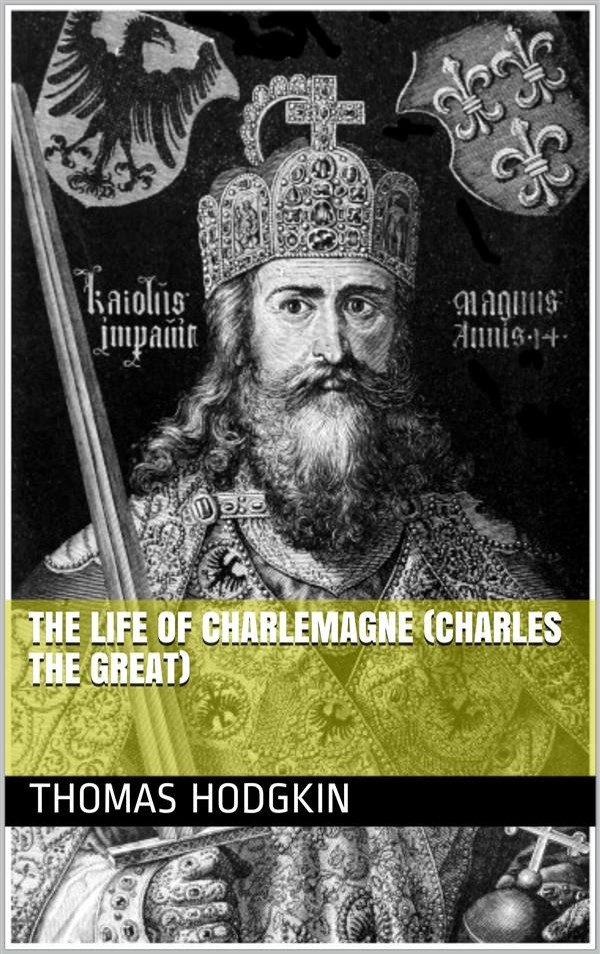 The Life of Charlemagne (Charles the Great)

Charlemagne or Charles the Great, (2 April 742 – 28 January 814), numbered Charles I, was king of the Franks from 768, king of the Lombards from 774, and emperor of the Romans from 800. During the Early Middle Ages, he united the majority of western and central Europe. He was the first recognised emperor to rule from western Europe since the fall of the Western Roman Empire three centuries earlier. The expanded Frankish state that Charlemagne founded is called the Carolingian Empire. He was later canonized by Antipope Paschal III.

Charlemagne was the eldest son of Pepin the Short and Bertrada of Laon, born before their canonical marriage. He became king in 768 following his father's death, initially as co-ruler with his brother Carloman I. Carloman's sudden death in December 771 under unexplained circumstances left Charlemagne as the sole ruler of the Frankish Kingdom. He continued his father's policy towards the papacy and became its protector, removing the Lombards from power in northern Italy and leading an incursion into Muslim Spain. He campaigned against the Saxons to his east, Christianizing them upon penalty of death and leading to events such as the Massacre of Verden. He reached the height of his power in 800 when he was crowned "Emperor of the Romans" by Pope Leo III on Christmas Day at Rome's Old St. Peter's Basilica.

Charlemagne has been called the "Father of Europe" (Pater Europae), as he united most of Western Europe for the first time since the classical era of the Roman Empire and united parts of Europe that had never been under Frankish or Roman rule. His rule spurred the Carolingian Renaissance, a period of energetic cultural and intellectual activity within the Western Church. Emperors of the Holy Roman Empire considered themselves successors of Charlemagne, as did the French and German monarchs. However, the Eastern Orthodox Church views Charlemagne more controversially, labelling as heterodox his support of the filioque and the Pope's recognition of him as legitimate Roman Emperor rather than Irene of Athens of the Byzantine Empire. These and other machinations led to the eventual split of Rome and Constantinople in the Great Schism of 1054.

Charlemagne died in 814, having ruled as emperor for almost 14 years and as king for almost 46 years. He was laid to rest in his imperial capital city of Aachen. He married at least four times and had three legitimate sons, but only his son Louis the Pious survived to succeed him.