The Theory of Stock Exchange Speculation 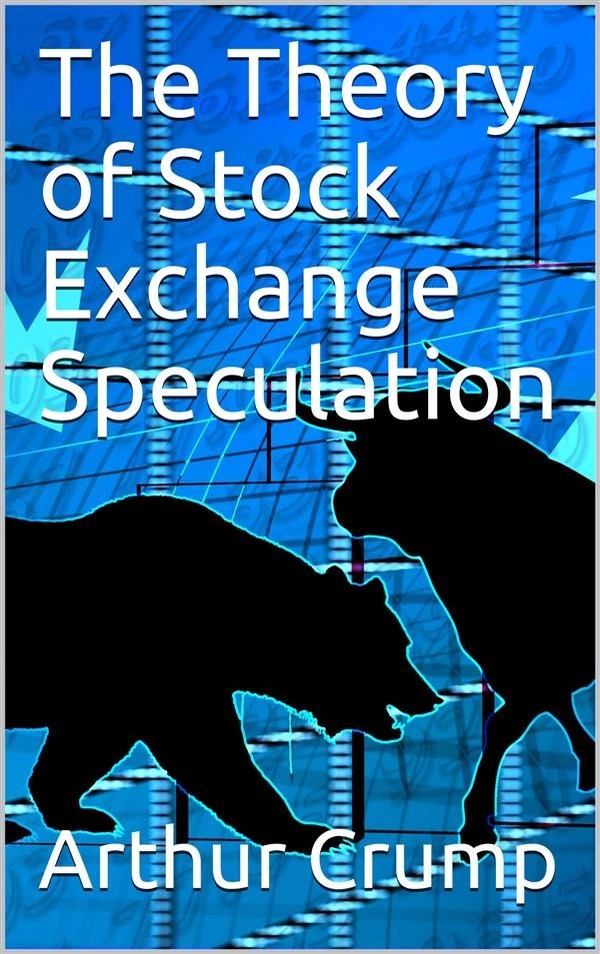 The Theory of Stock Exchange Speculation

Our object in writing this book is to endeavour to show to persons who may contemplate trying their hand at Stock Exchange speculation, the improbability of their hopes being realized. Much mischief and trouble would be avoided, and a deal of money saved, if, before entering upon such a dangerous career under the most favorable circumstances as that of a speculator, a study were made of the difficulties such an occupation involves, and also of the chances against the operator, considered as one individual versus the Stock markets. It is melancholy to think of the vast sums of money that are invested in the most serious sense of the word, annually by Stock Exchange speculators in the purchase of a sorrowful experience. It seems to be in the nature of things, that numbers of people must come to grief in their early struggles, through an obstinate determination to trust complacently in their own ingenuity, in preference to profiting by the experience of others. A mountain climber who disclaims the aid of a guide, and is subsequently fished out of a crevasse, can expect no other epitaph, even from his friends, than that he has paid the deserved penalty of extreme temerity and folly. There are probably many guides who can ensure a safe passage over most mountain defiles, but he would be a bold man who guaranteed to pilot a young speculator through the Stock markets, and bring him out to a certainty with a profit.