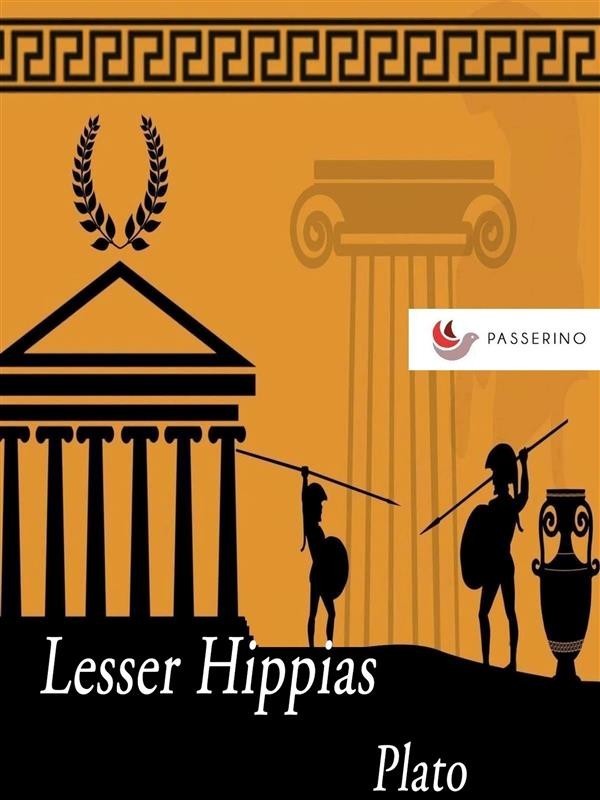 Lesser Hippias is thought to be one of Plato's early works. Socrates matches wits with an arrogant polymath, who is also a smug literary critic. Hippias believes that Homer can be taken at face value, and he also thinks that Achilles may be believed when he says he hates liars, whereas Odysseus' resourceful (πολύτροπος) behavior stems from his ability to lie well (365b).
Socrates argues that Achilles is a cunning liar who throws people off the scent of his own deceptions and that cunning liars are actually the "best" liars. Consequently, Odysseus was equally false and true and so was Achilles (369b). Socrates proposes, possibly for the sheer dialectical fun of it, that it is better to do evil voluntarily than involuntarily. His case rests largely on the analogy with athletic skills, such as running and wrestling. He says that a runner or wrestler who deliberately sandbags is better than the one who plods along because he can do no better.