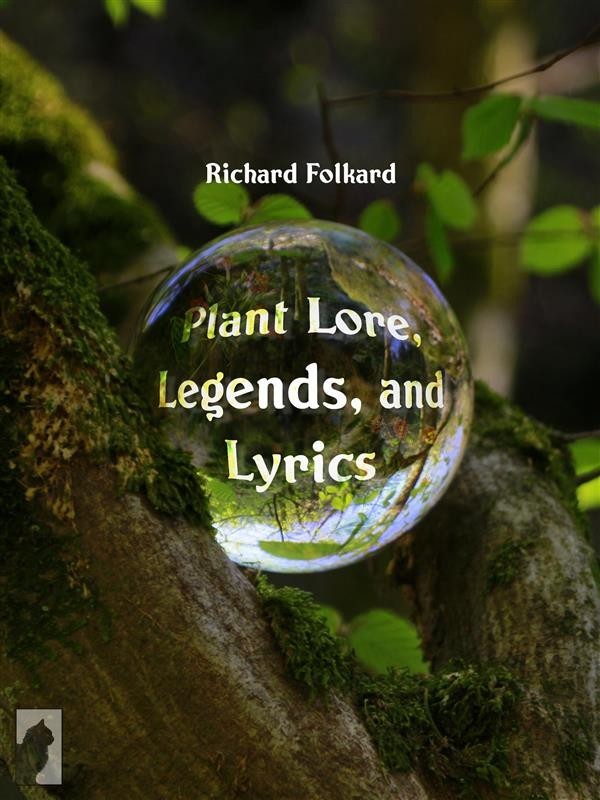 Having, some few years ago, been associated in the conduct of a journal devoted to horticulture, I amassed for literary purposes much of the material made use of in the present volume. Upon the discontinuance of the journal, I resolved to classify and arrange the plant lore thus accumulated, with a view to its subsequent publication, and I have since been enabled to enrich the collection with much Continental and Indian lore (which I believe is quite unknown to the great majority of English readers) from the vast store to be found in Signor De Gubernatis’ volumes on plant tradition, a French edition of which appeared two years ago, under the title of La Mythologie des Plantes. To render the present work comprehensive and at the same time easy of reference, I have divided the volume into two sections, the first of which is, in point of fact, a digest of the second; and I have endeavoured to enhance its interest by introducing some few reproductions of curious illustrations pertaining to the subjects treated of. Whilst preferring no claim for anything beyond the exercise of considerable industry, I would state that great care and attention has been paid to the revision of the work, and that as I am both author and printer of my book, I am debarred in that dual capacity from even palliating my mistakes by describing them as “errors of the press.” In tendering my acknowledgments to Prof. De Gubernatis and other authors I have consulted on the various branches of my subject, I would draw attention to the annexed list of the principal works to which reference is made in these pages.