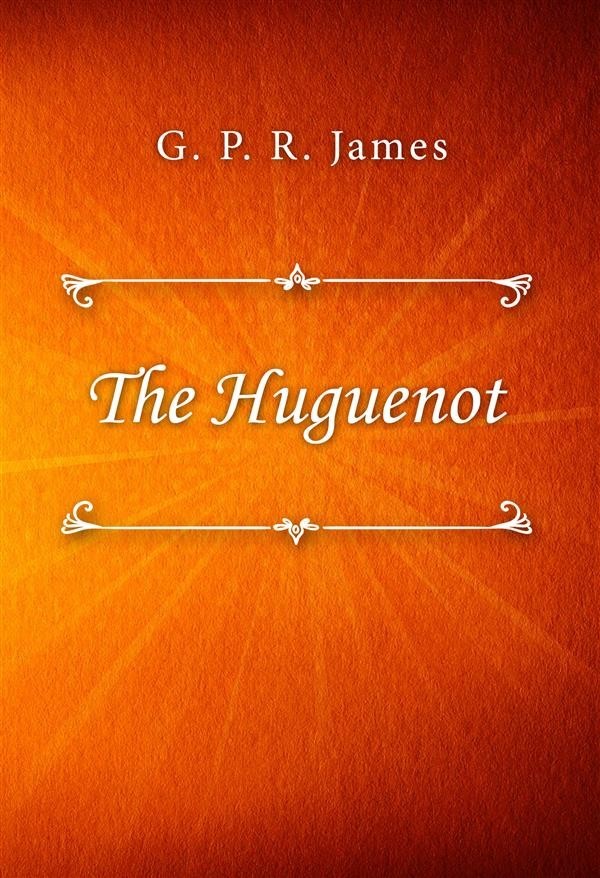 There is a small town in one of the remote provinces of France, about ten miles from the seashore, and two or three hundred from the capital, on the appearance of which it may be as well to dwell for a short time; noticing not alone its houses and its streets as they appeared in the seventeenth century, but its inhabitants, their feelings, and their customs, at that period.
Were we not to make this formal sort of presentation, the reader would feel as if set down suddenly amidst a crowd of strangers with no one to introduce him, with no one to unpadlock the barrier which the cautious laws of society set up between man and man, to guard against the wild-beast propensities of the race of intellectual tigers to which we belong. Now, however, if we manage skilfully, the reader may become as familiar with the people of another day, and scenes of another land, as if they had been the playfellows of his childhood, and the haunts of his youth; and may go on calmly with those to whom he is thus introduced through the dark and painful events which are recorded in the pages that follow.
That part of France in which our scene is laid, presents features which differ very much from the dull and uninteresting aspect of the land from Calais to Paris, and from Paris to the mountains of Switzerland—the route generally pursued by our travelling countrymen, whether they go forth to make what is usually called the grand tour, or content themselves with idling away a long space of misspent time amongst the Helvetian mountains. In the district that I speak of, the face of the country, though it cannot perhaps be called mountainous, is richly varied, running up into occasional high and pointed hills, presenting frequent masses of rock and wood, diversified by a mile or two, here and there, of soft pasture and meadow; with innumerable streams—some calm and peaceful, some fierce and torrent-like, some sparkling and playful, giving an air of life and glad activity to the land through which they flow. These manifold streams shed also a hue of indescribable verdure, a fresh leafiness of aspect, that is most grateful to the eye; and though there is not there, as in our own land, the frequent hedge-row, with its sweet village associations, yet there is no want of high umbrageous trees scattered here and there, besides the thick woods that, in many places, occupy several leagues in extent, and the lesser copses that nest themselves in many a dell.