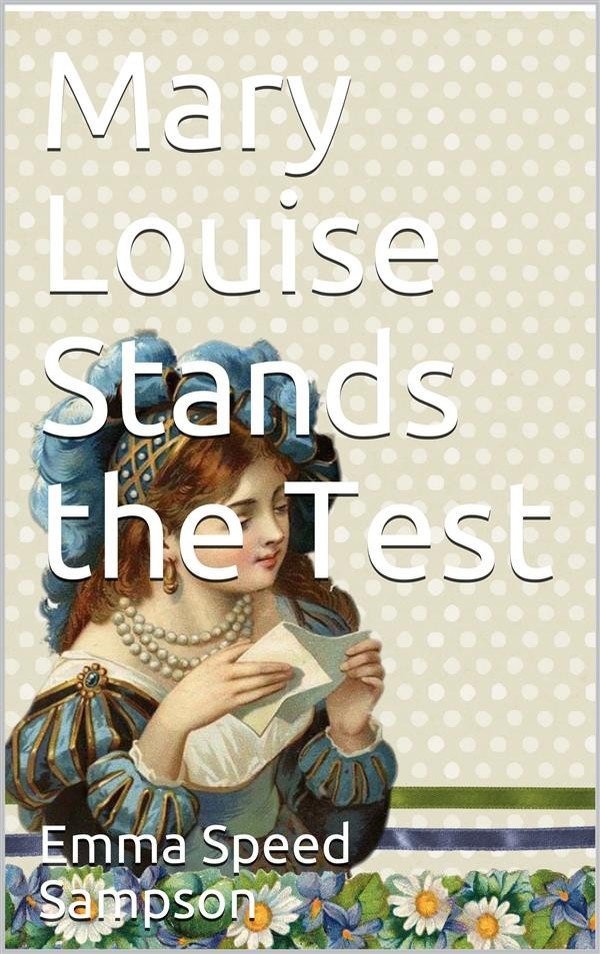 This is the sixth book in the Mary Louise series started by L. Frank Baum in 1916 under the pseudonym Edith Van Dyne. This was the first book written by Emma Speed Sampson, an author of series fiction for girls in her own right. Unlike the previous book, Mary Louise Adopts A Soldier, which was written by an as of yet unknown author after Baum's death in 1919, and which contains some contradictory elements from Baum's original four books, this sixth title in the series not only emulates Baum's style and tone, but expands upon the characters of Elizabeth Wright, a friend of Mary Louise, and, especially, Josie O'Gorman, the detective in training of the previous books, who gets "deputized" by the local police chief and sets up shop with Elizabeth to sell odds and ends, do sewing and embroidering, perform editing services - and does unpublicized detective work on the side.

Mary Louise takes a secondary role here, with Josie taking center stage. Through Elizabeth, Sampson expresses some feminist ideas - Elizabeth wants to work, not try to find a husband or become a socialite lady like her mother or sisters. Josie is much more independent than ever before, has the authentic admiration of the police chief, Londale, who says at one point that he wishes he had more like her on his force, and she later says that the men on the force got in her way, slowing her ability to solve the case as efficiently as she would have if she was working alone.