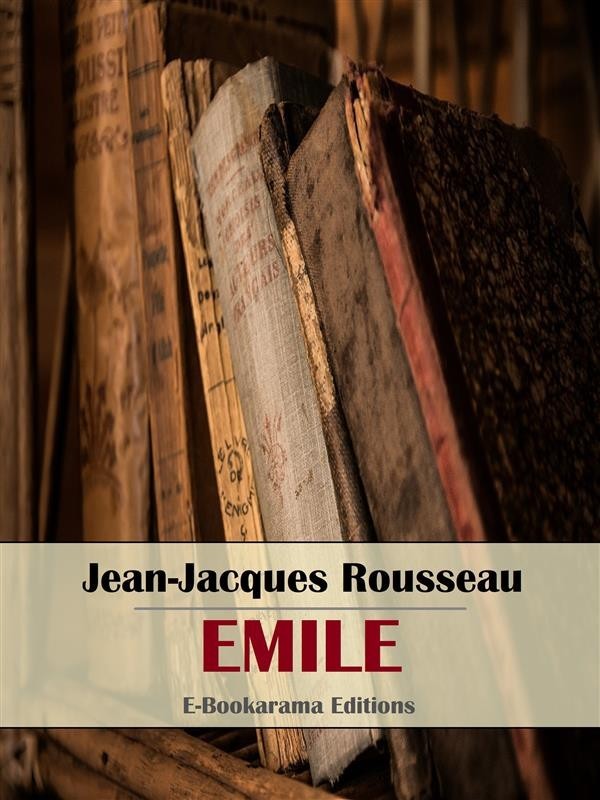 "Emile" was written by Jean-Jacques Rousseau and first published in 1762. Rousseau considered this book to be the best and most important of anything he had written. The book was banned in Paris and Geneva, and publicly burned in the year of its release. This was due to a particular section of the book called, “Profession of Faith of the Savoyard Vicar.” During this rather well-received chapter, Rousseau insists that God and religion should be discovered freely, and should not be preached to small children. This infuriated the eighteenth-century church and clergymen, who considered and questioning or critique of their religion as a direct threat. The irony of this is that Rousseau famously considered himself a devout Christian for his entire life, unlike so many of his fellow contemporary philosophers, many of whom were secular or even atheists. The book, however, became the inspiration for what eventually became a new national education system during the French Revolution.