Recollections of a Private Soldier in the Army of the Potomac 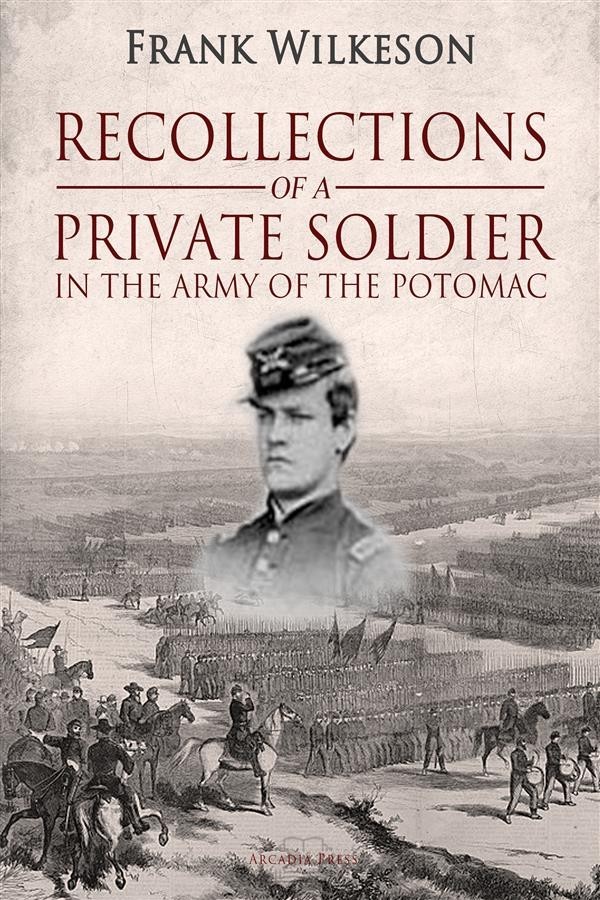 Recollections of a Private Soldier in the Army of the Potomac

"THE history of the fighting to suppress the slave-holders rebellion, thus far written, has been the work of commanding generals. The private soldiers who won the battles, when they were given a chance to win them, and lost them through the ignorance and incapacity of commanders, have scarcely begun to write the history from their point of view.
The two will be found to differ materially.
Most of this war history has been written to repair damaged or wholly ruined military reputations.
The men who carried the muskets, served the guns, and rode in the saddle had no military reputations to defend or create, and they brought not out of the war professional jealousy of their comrades. They and they alone can supplement the wonderful contribution made by Grant to the history of the struggle to suppress the rebellion......"