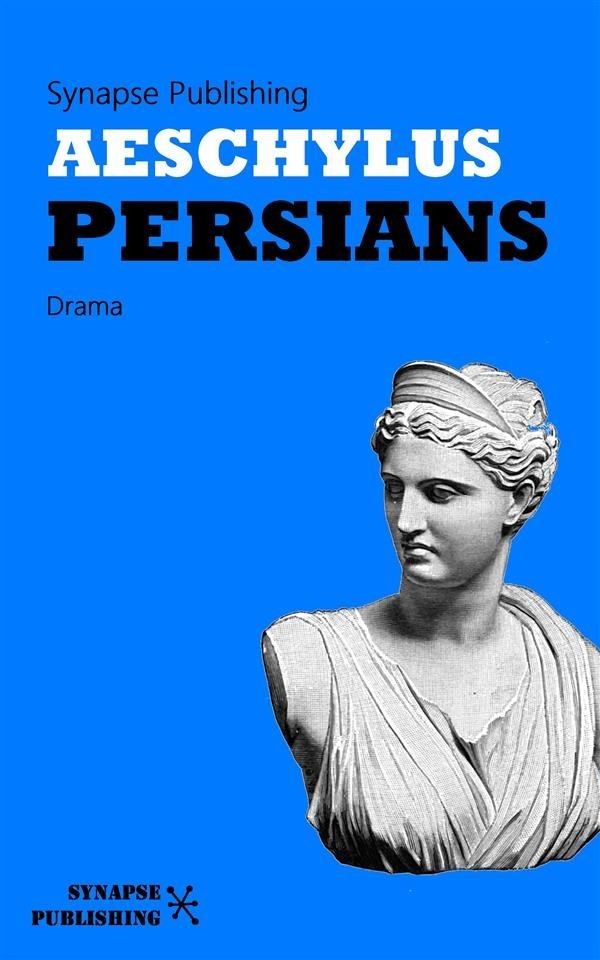 Persians by Aeschylus is the oldest surviving play in the history of theatre. The story takes place in Susa, one of the capitals of the Persian Empire at that time. The Chorus of old men of Susa are awaiting news of King Xerxes’ expedition against the Greeks, and so does Xerxes’ mother, Atossa, who expresses her anxiety and unease. An exhausted messenger arrives, offering a graphic description of the Battle of Salamis and its gory outcome. Summoned by the Chours, the ghost of Xerxes’ father, Darius the Great, appears. When he learns of the Persian defeat, Darius condemns the hubris behind his son’s decision to invade Greece.
Persians is a political and a moral play at the same time, commonly considered the seminal work of western tragedy.