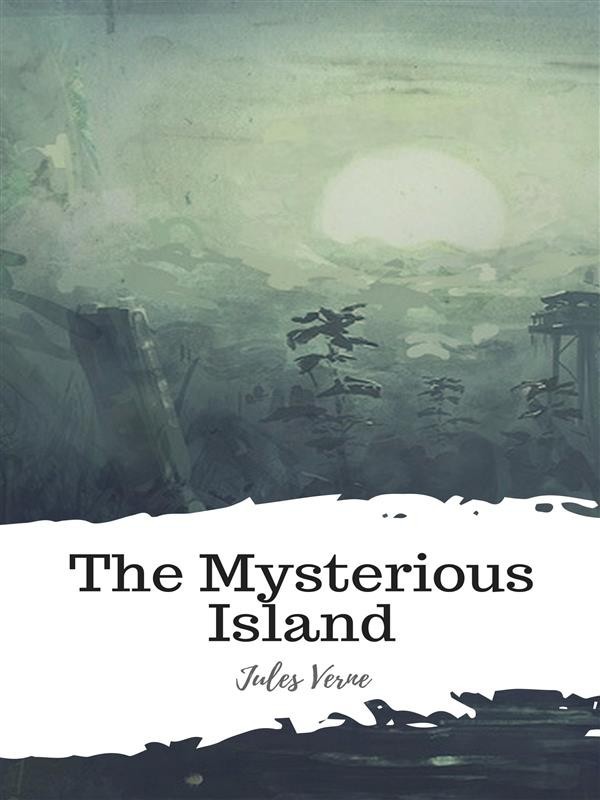 In the midst of the American Civil War, five prisoners hijack a hot air balloon to make their escape. Caught in the winds of a violent storm, the balloon is blown far, far away from its point of departure in Richmond, Virginia. When the craft crash-lands, its passengers find themselves castaways on an exotic island. Here they are forced to contend with wild animals, pirates, and an active volcano—in a fight for their very survival.
Beloved for well over a century, The Mysterious Island is an enduring adventure classic by the masterful Jules Verne.