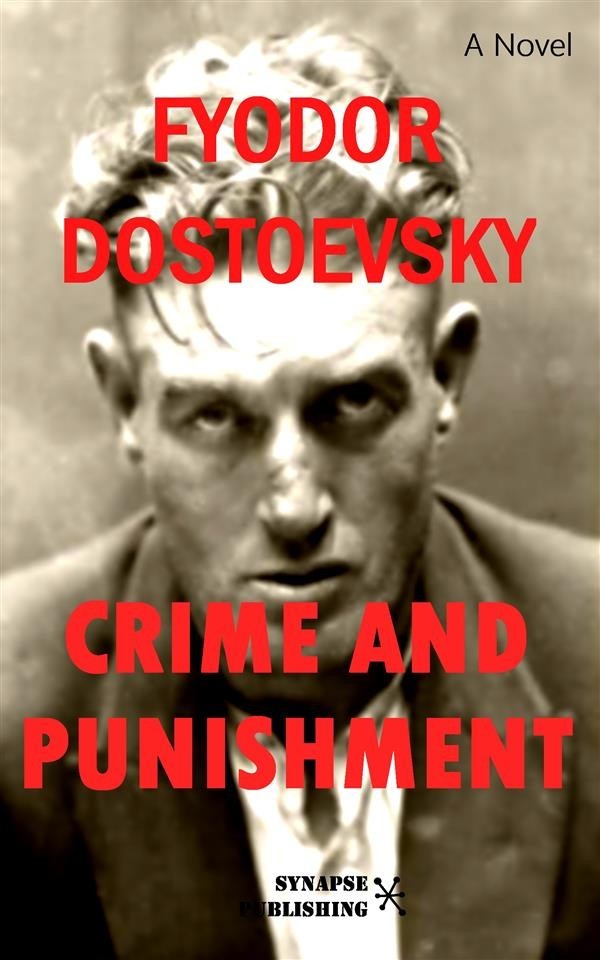 Raskolnikov, a destitute and desperate former student, wanders through the slums of St Petersburg and commits a random murder without remorse or regret. He imagines himself to be a great man, a Napoleon: acting for a higher purpose beyond conventional moral law. But as he embarks on a dangerous game of cat and mouse with Porfiry, a suspicious detective, Raskolnikov is pursued by the growing voice of his conscience and finds the noose of his own guilt tightening around his neck. Only Sonya, a downtrodden prostitute, can offer the chance of redemption. As the ensuing investigation and trial reveal the true identity of the murderer, Dostoevsky's dark masterpiece evokes a world where the lines between innocence and corruption, good and evil, blur and everyone's faith in humanity is tested.