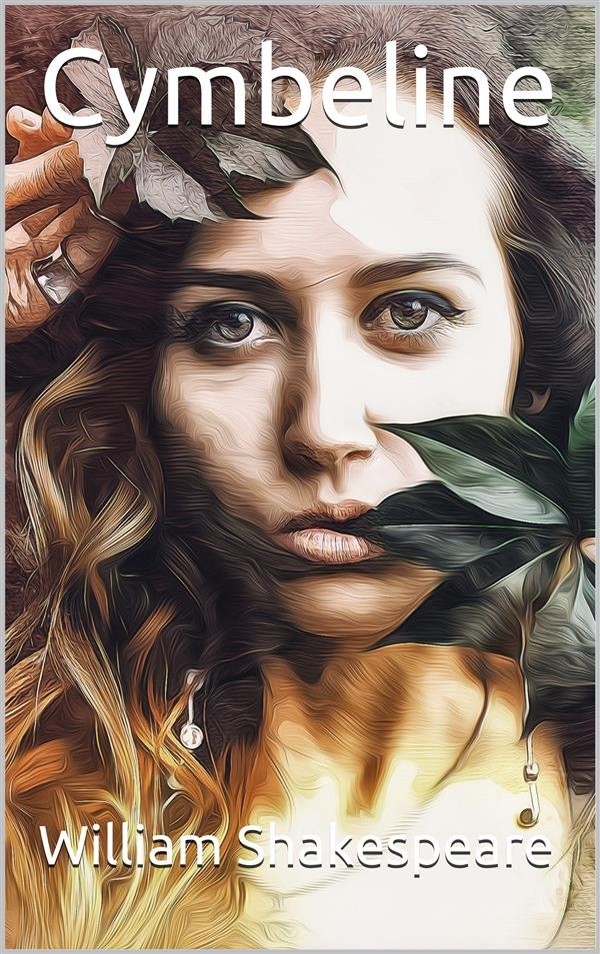 Cymbeline, also known as Cymbeline, King of Britain, is a play by William Shakespeare set in Ancient Britain (c. AD 10–14) and based on legends that formed part of the Matter of Britain concerning the early Celtic British King Cunobeline. Although listed as a tragedy in the First Folio, modern critics often classify Cymbeline as a romance or even a comedy. Like Othello and The Winter's Tale, it deals with the themes of innocence and jealousy. While the precise date of composition remains unknown, the play was certainly produced as early as 1611.

Cymbeline, the Roman Empire's vassal king of Britain, once had two sons, Guiderius and Arvirargus, but they were stolen twenty years earlier as infants by an exiled traitor named Belarius. Cymbeline discovers that his only child left, his daughter Imogen (or Innogen), has secretly married her lover Posthumus Leonatus, a member of Cymbeline's court. The lovers have exchanged jewelry as tokens: Imogen with a bracelet, and Posthumus with a ring. Cymbeline dismisses the marriage and banishes Posthumus since Imogen -- as Cymbeline's only child -- must produce a fully royal-blooded heir to succeed to the British throne. In the meantime, Cymbeline's Queen is conspiring to have Cloten (her cloddish and arrogant son by an earlier marriage) married to Imogen to secure her bloodline. The Queen is also plotting to murder both Imogen and Cymbeline, procuring what she believes to be deadly poison from the court doctor. The doctor, Cornelius, is suspicious and switches the poison with a harmless sleeping potion. The Queen passes the "poison" along to Pisanio, Posthumus and Imogen's loving servant -- the latter is led to believe it is a medicinal drug. No longer able to be with her banished Posthumus, Imogen secludes herself in her chambers, away from Cloten's aggressive advances.

Posthumus must now live in Italy, where he meets Iachimo (or Giacomo), who challenges the prideful Posthumus to a bet that he, Iachimo, can seduce Imogen, who Posthumus has praised for her chastity, and then bring Posthumus proof of Imogen's adultery. If Iachimo wins, he will get Posthumus's token ring. If Posthumus wins, not only must Iachimo pay him but also fight Posthumus in a duel with swords. Iachimo heads to Britain where he aggressively attempts to seduce the faithful Imogen, who sends him packing. Iachimo then hides in a chest in Imogen's bedchamber and, when the princess falls asleep, emerges to steal from her Posthumus's bracelet. He also takes note of the room, as well as the mole on Imogen's partly naked body, to be able to present false evidence to Posthumus that he has seduced his bride. Returning to Italy, Iachimo convinces Posthumus that he has successfully seduced Imogen. In his wrath, Posthumus sends two letters to Britain: one to Imogen, telling her to meet him at Milford Haven, on the Welsh coast; the other to the servant Pisanio, ordering him to murder Imogen at the Haven. However, Pisanio refuses to kill Imogen and reveals to her Posthumus's plot. He has Imogen disguise herself as a boy and continue to Milford Haven to seek employment. He also gives her the Queen's "poison," believing it will alleviate her psychological distress. In the guise of a boy, Imogen adopts the name "Fidele," meaning "faithful."