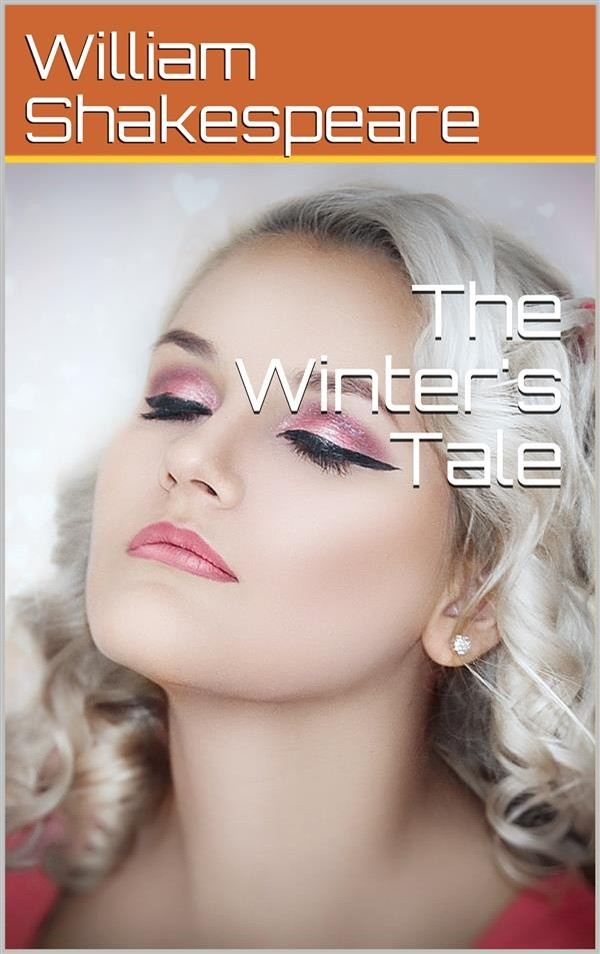 The Winter's Tale is a play by William Shakespeare originally published in the First Folio of 1623. Although it was grouped among the comedies, some modern editors have relabelled the play as one of Shakespeare's late romances. Some critics consider it to be one of Shakespeare's "problem plays" because the first three acts are filled with intense psychological drama, while the last two acts are comedic and supply a happy ending.

The play has been intermittently popular, revived in productions in various forms and adaptations by some of the leading theatre practitioners in Shakespearean performance history, beginning after a long interval with David Garrick in his adaptation Florizel and Perdita (first performed in 1753 and published in 1756). The Winter's Tale was revived again in the 19th century, when the fourth "pastoral" act was widely popular. In the second half of the 20th century, The Winter's Tale in its entirety, and drawn largely from the First Folio text, was often performed, with varying degrees of success.

Following a brief setup scene the play begins with the appearance of two childhood friends: Leontes, King of Sicilia, and Polixenes, the King of Bohemia. Polixenes is visiting the kingdom of Sicilia, and is enjoying catching up with his old friend. However, after nine months, Polixenes yearns to return to his own kingdom to tend to affairs and see his son. Leontes desperately attempts to get Polixenes to stay longer, but is unsuccessful. Leontes then decides to send his wife, Queen Hermione, to try to convince Polixenes. Hermione agrees and with three short speeches is successful. Leontes is puzzled as to how Hermione convinced Polixenes so easily, and so he begins to suspect that his pregnant wife has been having an affair with Polixenes and that the child is Polixenes'. Leontes orders Camillo, a Sicilian Lord, to poison Polixenes. Camillo instead warns Polixenes and they both flee to Bohemia.

Furious at their escape, Leontes now publicly accuses his wife of infidelity, and declares that the child she is bearing must be illegitimate. He throws her in prison, over the protests of his nobles, and sends two of his lords, Cleomenes and Dion, to the Oracle at Delphos for what he is sure will be confirmation of his suspicions. Meanwhile, the queen gives birth to a girl, and her loyal friend Paulina takes the baby to the king, in the hopes that the sight of the child will soften his heart.

He grows angrier, however, and orders Paulina's husband, Lord Antigonus, to take the child and abandon it in a desolate place. Cleomenes and Dion return from Delphos with word from the Oracle and find Hermione publicly and humiliatingly put on trial before the king. She asserts her innocence, and asks for the word of the Oracle to be read before the court. The Oracle states categorically that Hermione and Polixenes are innocent, Camillo is an honest man, and that Leontes will have no heir until his lost daughter is found.

Leontes shuns the news, refusing to believe it as the truth. As this news is revealed, word comes that Leontes' son, Mamillius, has died of a wasting sickness brought on by the accusations against his mother. At this, Hermione falls in a swoon, and is carried away by Paulina, who subsequently reports the queen's death to her heartbroken and repentant husband. Leontes vows to spend the rest of his days atoning for the loss of his son, his abandoned daughter, and his queen.