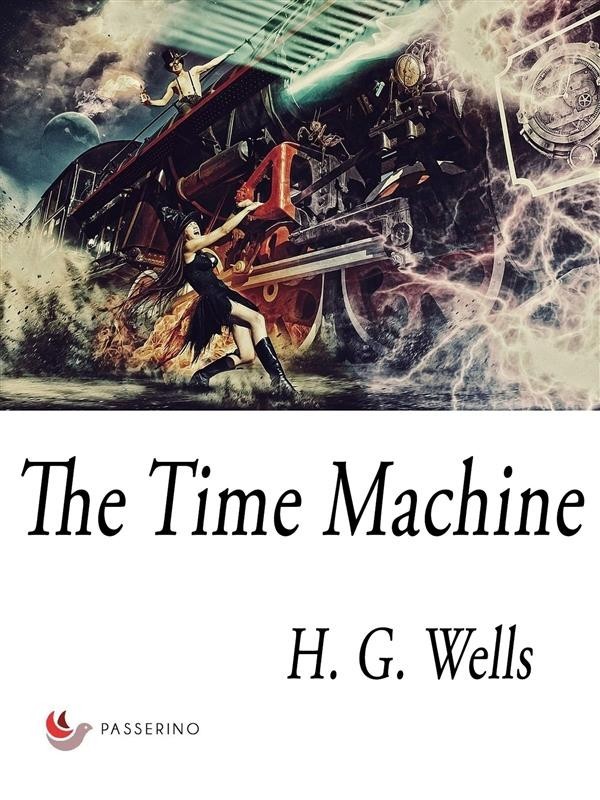 "The Time Machine" is a science fiction novella by H. G. Wells, published in 1895 and written as a frame narrative.
The work is generally credited with the popularization of the concept of time travel by using a vehicle that allows an operator to travel purposely and selectively forwards or backwards in time. The term "time machine", coined by Wells, is now almost universally used to refer to such a vehicle.

Herbert George Wells (21 September 1866 – 13 August 1946) was an English writer. He was prolific in many genres, writing dozens of novels, short stories, and works of social commentary, satire, biography, and autobiography, and even including two books on recreational war games. He is now best remembered for his science fiction novels and is often called a "father of science fiction", along with Jules Verne and Hugo Gernsback.