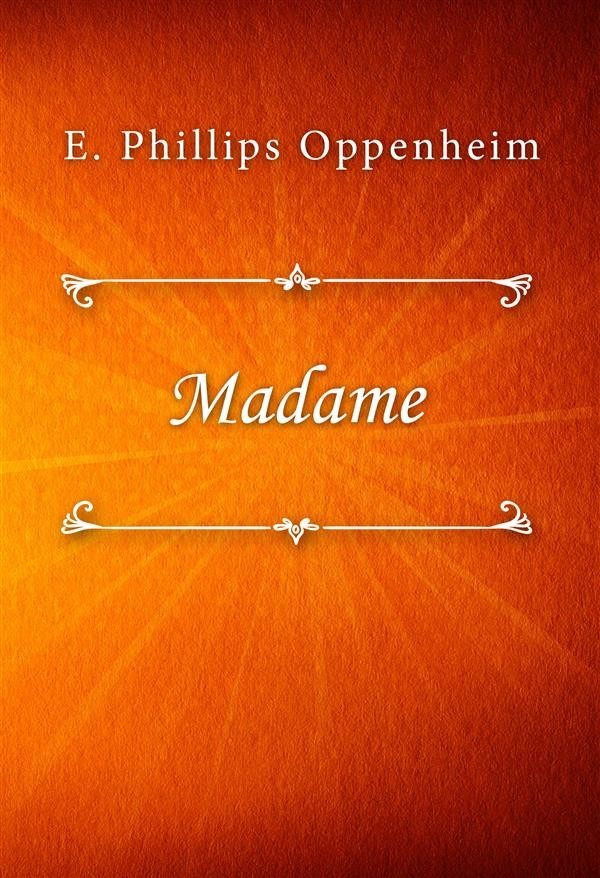 “Madame,” one of the most brilliant personalities in French society before the War, runs a circle of dashing young adventurers, who commit all sorts of crimes, the members sharing the proceeds. The Virgins consist of Public School men and ‘Varsity men who are virgins in crime until they bind themselves to “Madame.” To ensure loyalty, each man gives her a written confession of his first crime. The gang flourishes for quite a time, and then comes the War and it is disbanded. Years pass, during which its members have attained responsible positions. From the seclusion of her villa on the French Riviera “Madame” sends out the call to bring them all back to earn their quittances, or, in other words, to win back the confessions they handed to her. To do this they have to commit a final crime, but by now these men are eminently respectable, princes of industry, barristers, artists, and so on, and you can imagine that they object most strongly to re-entering the paths of crime. How they are made to do so in order to earn their quittances is told in these stories.