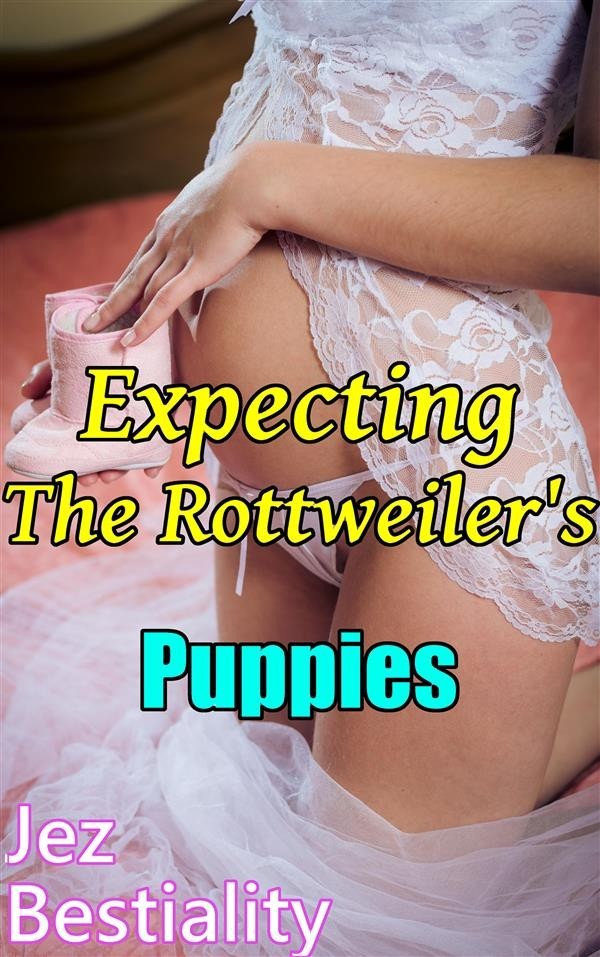 I still couldn’t believe it. One hot, sizzling night of forbidden passion with my best friend’s dog and I was suddenly knocked up with a litter of puppies.


As soon as my eyes opened from a restless sleep, I raced into the bathroom and threw up. It was the same routine I had since last week and it wasn’t going away. The sickness became so bad that I had to ring work and tell them I couldn’t go in. I never called in sick before, so they knew I must have been really bad.

But I knew that deep down I wasn’t really ill. I knew that my sickness wasn’t caused by bad food, or some undiagnosed disease. The sickness only ever came on in the morning, but it was enough to put me out of whack for the entire day.

Beside myself with worry, I bought just about every pregnancy kit I could find in my local Walmart. And it wasn’t long before my deepest fears were realized. Every test, from the cheapest to the most expensive, came up as clear as day: Pregnant!

Fuck. That was the only word which came to mind as I read and re-read each and every result. I knew I was totally screwed, that I had a secret so dark that no one would believe it. I wasn’t expecting a baby from some strange guy I picked up in a bar, or from an ex-boyfriend who I might have fooled with one last time. No, I hadn’t had sex for months…well, with a human at least!

“Are you sure you can look after him?” My best friend asked me, as she struggled to keep a firm grip on Rocky’s leash.

“No problem. It’ll be fun.” I smiled at the huge, black Rottweiler who was looking up at me with his long pink tongue hanging out. He was a sweet dog but very boisterous. His overly friendly nature wasn’t a surprise, though. At almost three years old he still hadn’t had the snip. And that meant that everything, and anything, was fair game for humping.