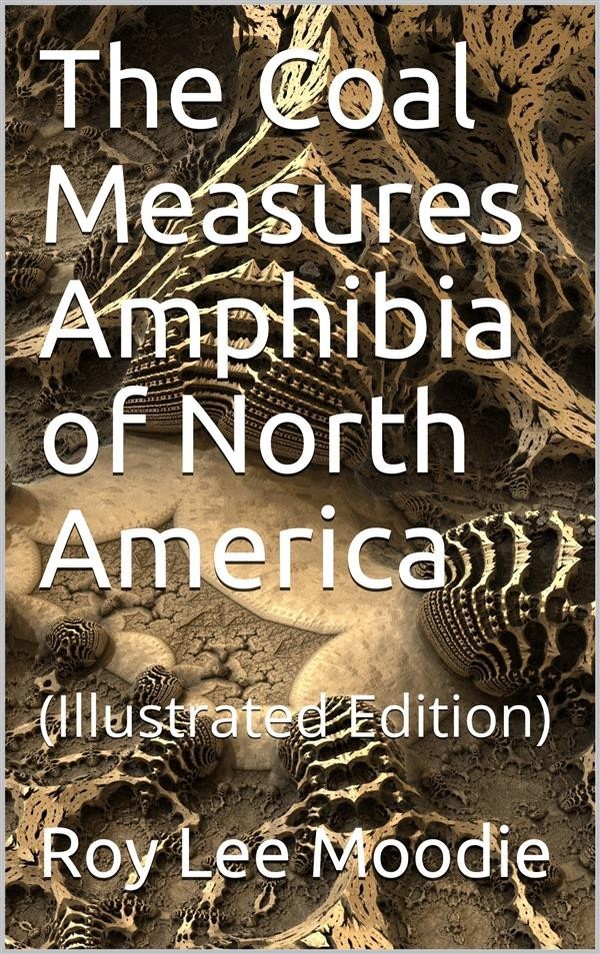 The Carnegie Institution of Washington has already published several monographs upon paleobiological subjects, written by its research associates, Hay, Wieland, and Case. Each author has dealt with the subject-matter of his particular field, but each has brought to bear upon his work common factors which have placed his labors upon a broader basis than the mere morphological descriptions of fossil forms of life. Case has published four monographs upon the morphology and taxonomy of the Permo-Carboniferous vertebrates of North America, and has followed these by a fifth, in which all the known factors bearing upon the development of the life were assembled in an effort to discuss the paleogeography of the period. In his conception paleogeography is a very broad term, involving not only a study of the distribution of land, water, and life in any one interval of time, but a consideration of all the factors in the extremely complex inter-relations of organic and inorganic matter and causes which influence the development of each part.

Geologists and paleobiologists have alike suffered in their interpretation of past conditions, because of their lack of knowledge of the work done by others. Stratigraphy may not be interpreted from the preserved fossils without a knowledge of biological laws, and the formations of the earth may not safely be rearranged to account for the present or past distribution of life without a knowledge of geological processes.

It is obvious that such work is beyond the possibilities of any one man; it is rather the work of a group of men, each broadly trained and each master of his own field and able to contribute to and criticize the work of his fellows. Nowhere could close cooperation of this kind be better accomplished than under a system such as the Carnegie Institution of Washington has developed, whereby the research associates of the Institution and others of its staff may call in the assistance of men in related fields. Already the value of this procedure is apparent in the results accomplished by cooperation.

The following monograph, by Dr. Roy L. Moodie, adds an important link to the series of paleobiological publications of the Institution and is closely connected with the work already done upon the Permo-Carboniferous vertebrates, since it supplies a description of the life of the period immediately preceding. It is hoped that the volume will contribute in no small measure to an understanding of the broader problems of paleogeography and the recognition of the mutual problems of the paleobiologists and the geologists.