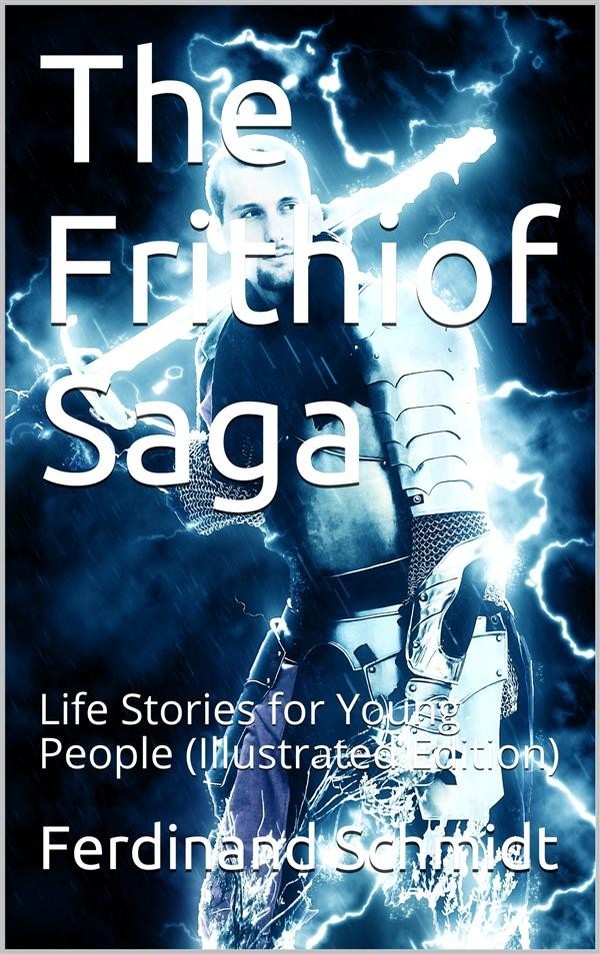 Iceland is the home of the Saga, a form of literature which includes the telling of the story of a hero’s life and adventures in a fixed, regular form, and which is usually intended for recitation, though the Saga is never set in the customary versified style of poetry. A large number of these Sagas, relating to Iceland, Greenland, North America, and the Norse countries, still remain, and among them the Frithiof Saga, narrating the stirring adventures of that hero of the Northland and Viking of its seas, is one of the most beautiful.

Its subject is noble, heroic, and free from exaggerated description or overwrought sentiment. Frithiof is a splendid type of the old Norse hero, invincible in battle upon the land, fearless of Nature’s wrath as he sails the seas in his dragon ship, impulsive yet just, swift in punishment yet quick in forgiveness. The central motives of the Saga are his love for King Bele’s daughter, Ingeborg; the refusal of her brothers to sanction their marriage because the hero is not of royal birth; her unwilling marriage to the old King Ring; Frithiof’s exile, and his final union with Ingeborg after the death of her husband and reconciliation with her brother. Interwoven with the narrative itself, which is full of dramatic situations, are some of the old myths, than which none is more beautiful than the death of the gentle god Balder.

The very breath of the North sweeps through the stately story which the German author has told with so much skill. Those who wish to come in closer contact with the Saga itself can do so by consulting Bishop Tegner’s masterly translation.