The History of Lapland / wherein are shewed the Original, Manners, Habits, Marriages, / Conjurations, &c. of that People 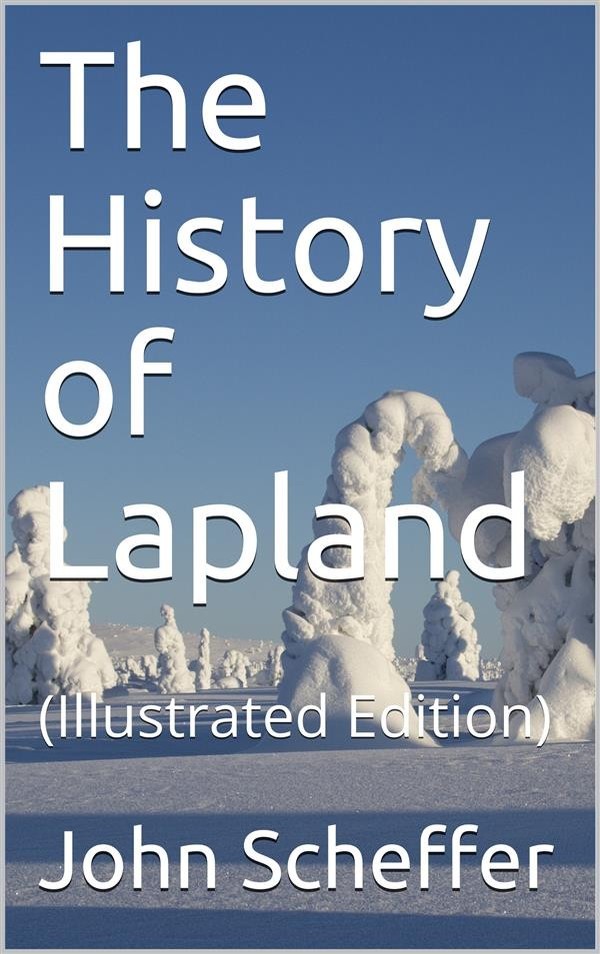 The History of Lapland / wherein are shewed the Original, Manners, Habits, Marriages, / Conjurations, &c. of that People

The Reader may please to take notice, that the diligent and learned Author of this History, (to the writing of which he was commanded, and therein assisted by the Chancellor of Sweden) hath in the whole work taken care to justify what he relates, from the faith of authentic records, the testimony of Historians, and the Discourses of Laplanders themselves, with whom he had ready opportunities of converse. And this he hath don so precisely, that having in the contexture of his work, given a full account of what he thought observable in the writings, or narratives to which he refers, he afterwards constantly puts down at length the very words of his Authors, a great part of which are in the Swedish Tongue.

Now in this Edition we have spared our selves the labor of such repetition; which we hope will not be regretted by the Reader, who we suppose would not have bin much edified by them. As to the subject here discours’d of, twill not be needfull to give a character of it. Military Action, and those public murders in which other Histories triumph, have no share here. Hunger, cold and solitude are enemies that engage all the fortitude of this People: and where so much passive valor is necessary, we may dispense with the want of Active.

Amidst the barbarity and darkness which reign in Lapland, there appear strictures of light, which will entertain the eie of the most knowing observer; as the Stars are no less remarkable then is the Sun it self. However the Reader will not fail to meet here with what may gratify his curiosity. Warmer Climates having all the comforts and necessaries of life plentifully bestowed upon them, are but a more distant home; where we have little else talk’d of, then what we daily see among oar selves: but here it is indeed, where, rather then in America, we have a new World discovered: and those extravagant falsehoods, which have commonly past in the narratives of these Northern Countries, are not so inexcusable for their being lies, as that they were told without temtation; the real truth being equally entertaining, and incredible.