An Account of the Destruction of the Jesuits in France 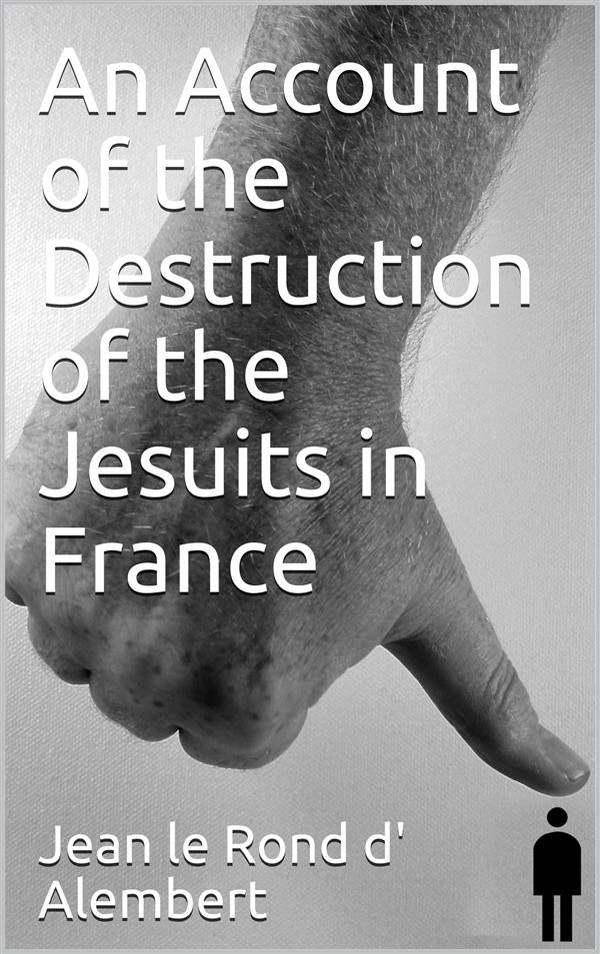 An Account of the Destruction of the Jesuits in France

The suppression of the Jesuits in the Portuguese Empire (1759), France (1764), the Two Sicilies, Malta, Parma, the Spanish Empire (1767) and Austria and Hungary (1782) is a complex topic. Analysis of the reasons is complicated by the political maneuvering in each country which was not carried on in the open but has left some trail of evidence. The papacy reluctantly went along with the demands of the various Catholic kingdoms involved, and advanced no theological reason for the suppression.

The suppression of the Jesuits in France began in the French island colony of Martinique, where the Society of Jesus had a major commercial stake in sugar plantations worked by black slave and free labor. Their large mission plantations included large local populations that worked under the usual conditions of tropical colonial agriculture of the 18th century. The Catholic Encyclopedia in 1908 said that missionaries occupying themselves personally in selling off the goods produced (an anomaly for a religious order) "was allowed partly to provide for the current expenses of the mission, partly in order to protect the simple, childlike natives from the common plague of dishonest intermediaries."

Father Antoine La Vallette, Superior of the Martinique missions, borrowed money to expand the large undeveloped resources of the colony. But on the outbreak of war with England, ships carrying goods of an estimated value of 2,000,000 livres were captured, and La Vallette suddenly went bankrupt for a very large sum. His creditors turned to the Jesuit procurator in Paris to demand payment, but he refused responsibility for the debts of an independent mission – though he offered to negotiate for a settlement. The creditors went to the courts and received a favorable decision in 1760 obliging the Society to pay, and giving leave to distrain in the case of non-payment. The Jesuits, on the advice of their lawyers, appealed to the Parlement of Paris. This turned out to be an imprudent step for their interests. Not only did the Parlement support the lower court on 8 May 1761, but having once gotten the case into its hands, the Jesuits' opponents in that assembly determined to strike a blow at the Order.

The Jesuits had many who opposed them. The Jansenists were numerous among the enemies of the orthodox party. The Sorbonne, an educational rival, joined the Gallicans, the Philosophes, and the Encyclopédistes. Louis XV was weak; his wife and children were in favor of the Jesuits; his able first minister, the Duc de Choiseul, played into the hands of the Parlement and the royal mistress, Madame de Pompadour, to whom the Jesuits had refused absolution for she was living in sin with the King of France, was a determined opponent. The determination of the Parlement of Paris in time bore down all opposition.