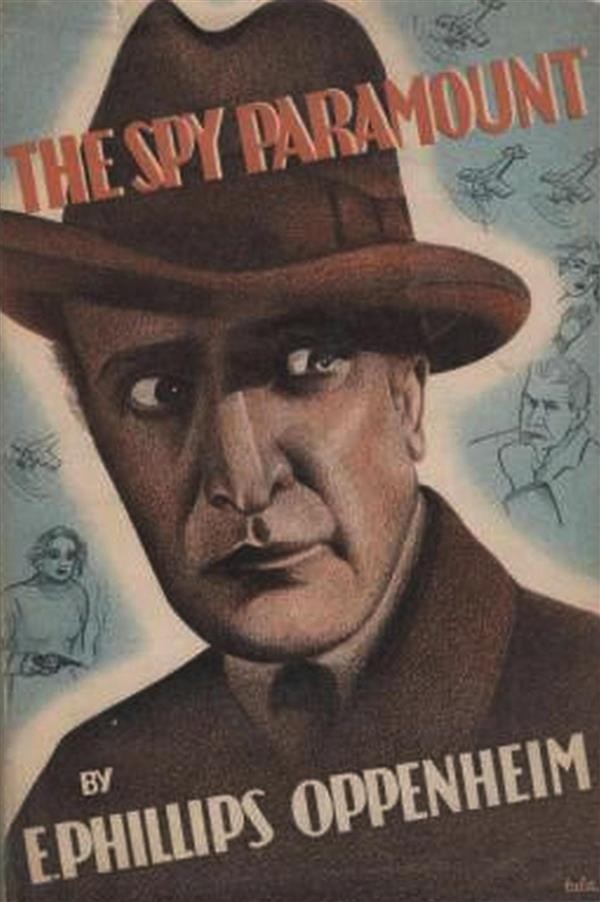 An espionage thriller in which the James Bond-like Martin Fawley, a retired major in the US army, takes on some independent information gathering work for the Italians in the mid 1930s. He travels to Rome, Paris, Berlin, and London, collecting useful knowledge in the name of world peace. He has been through war once and doesn't want it to happen again. There are beautiful women, balls, attempted assassinations, fantastically destructive weapons, and lots of other skullduggery.