The Personal Narrative of James O. Pattie Of Kentucky 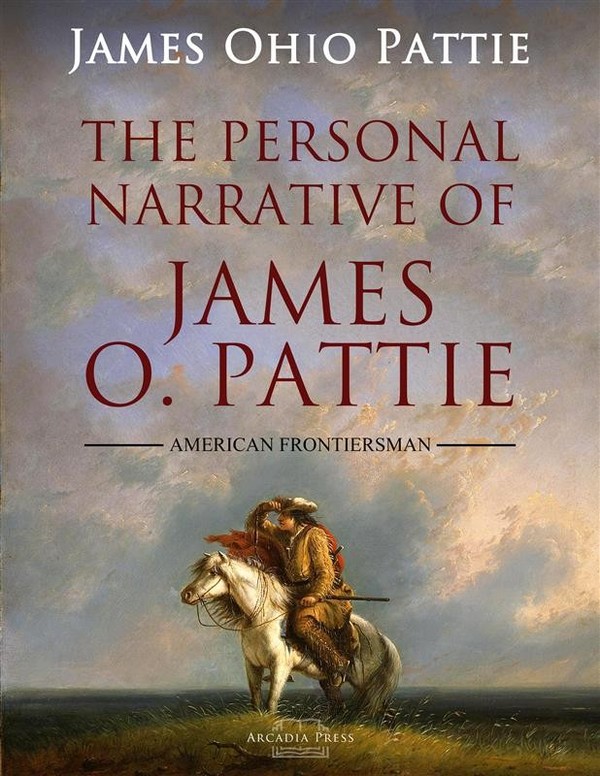 The Personal Narrative of James O. Pattie Of Kentucky

During an expedition from St. Louis, through the vast regions between that place and the pacific ocean, and thence back through the City of Mexico to Vera Cruz, during journeyings of six years; in which he and his father, who accompanied him, suffered unheared of hardships and dangers, had various conflicts with the indians, and were made captives, in which captivity his father died; together with a description of the country, and the various nation through which they passed.