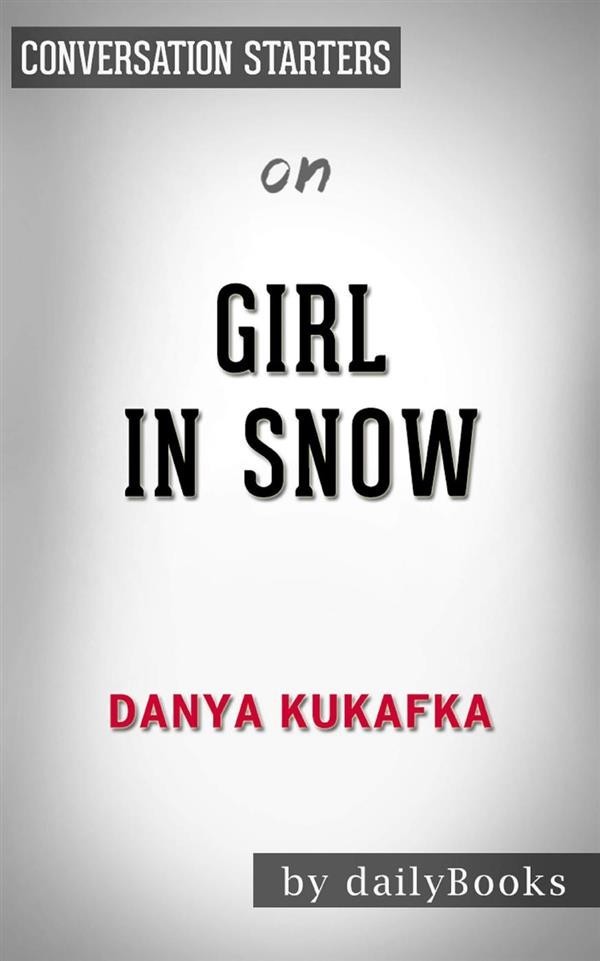 When Lucinda Hayes is found dead in the snow, the small town of Broomsville, Colorado is shaken. Who could have killed the town’s beloved “golden girl”? Is it Cameron, the mentally unstable boy who obsessed about her? Or could it be Jade who hated Lucinda for taking away from her everything she loved? As the town wrestles with the truth, Russ, the police officer tasked to solve the murder is distracted by secrets and problematic relationships that resurface as he investigates.

Described by Paula Hawkins, author of the bestselling The Girl on the Train, as an “incredibly accomplished” debut novel, Girl in Snow by Danya Kukafka is further praised for its elegant language, perfectly-paced plot, and well-drawn characters.