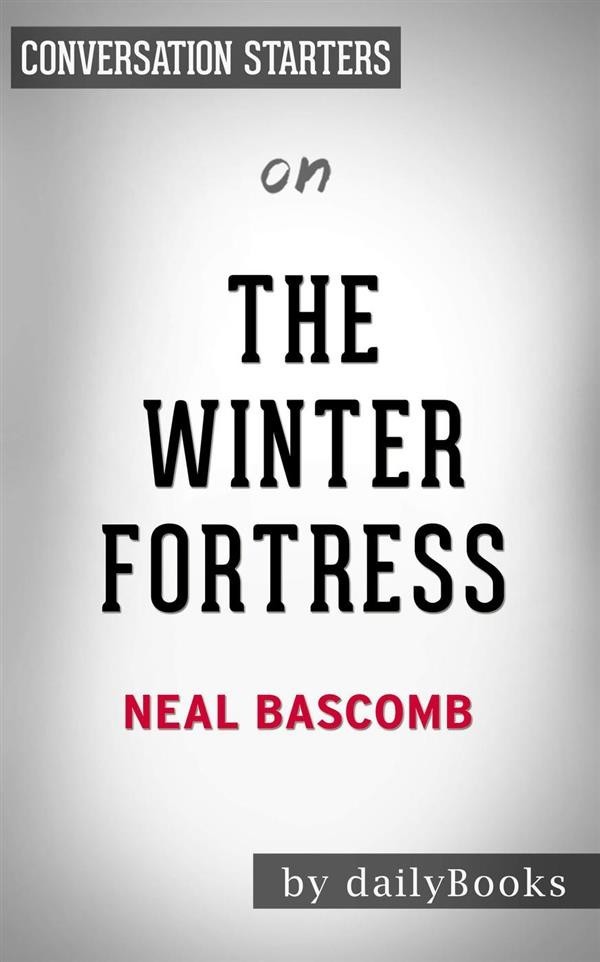 The Winter Fortress is the newest novel from historical writer Neal Bascomb. It is the story of the men who went into a hydroelectric plant in Norway to stop the Nazis from creating an atomic bomb in World War II. During World War II, The Allied Forces and the Nazis were in a race to build the atomic bomb first. The Nazis were close to producing an atomic bomb, but they did not have the “heavy water” they needed. After they took over Norway, they found it in a hydroelectric plant. The Allies knew they would have to destroy the plant, but trying to do that would prove difficult. Eventually, The Allies were able to devise a plan to infiltrate the plant and stop the Nazis before they could win the war.
The Winter Fortress by Neal Bascomb became a bestseller for The New York Times, and it was a Goodreads Choice Awards Nominee in 2016. The book was also optioned for a film by Scott Rudin.