Moby-Dick; Or, The Whale. 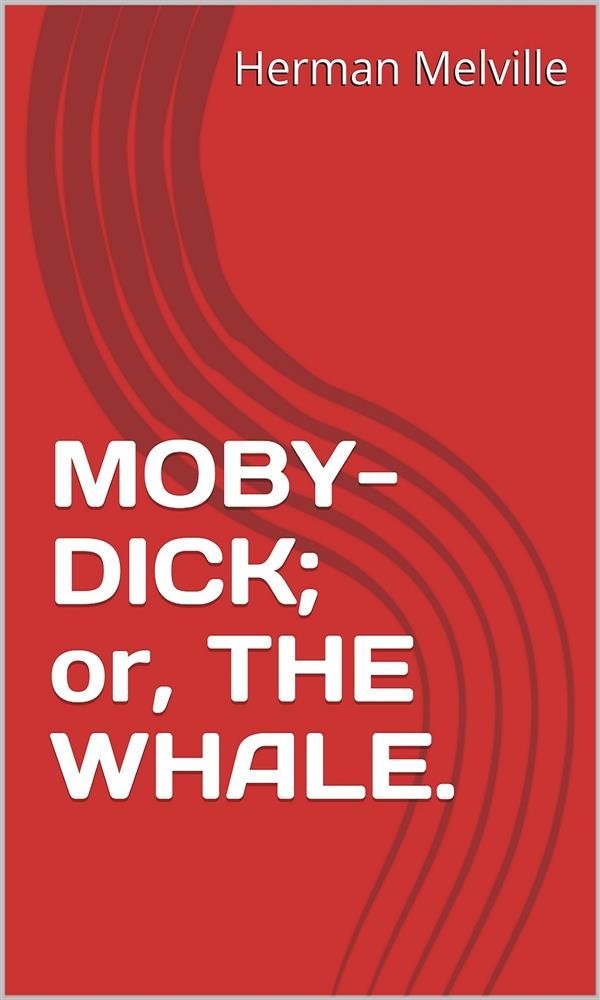 Moby-Dick; Or, The Whale.

Moby Dick or The Whale is the story by Herman Melville of an eerily compelling madman pursuing an unholy war against a creature as vast and dangerous and unknowable as the sea itself. But more than just a novel of adventure, more than an encyclopedia of whaling lore and legend. Moby Dick or The Whale is a haunting mesmerizing, and important social commentary populated with several of the most unforgettable and enduring characters in literature. Written with wonderfully redemptive humor, Moby Dick or The Whale is a profound and timeless inquiry into character, faith, and the nature of perception. Ishmael narrates the monomaniacal quest of Ahab, captain of the whaler Pequod, for revenge on the albino sperm whale Moby Dick, which on a previous voyage destroyed Ahab's ship and severed his leg at the knee. Although the novel was a commercial failure and out of print at the time of the author's death in 1891, its reputation grew immensely during the twentieth century. D. H. Lawrence called it "one of the strangest and most wonderful books in the world," and "the greatest book of the sea ever written." Moby Dick is considered a Great American Novel and an outstanding work of the Romantic period in America and the American Renaissance. "Call me Ishmael" is one of world literature's most famous opening sentences. Moby Dick written by Herman Melville is a great book highly recommended to read . "dick" "moby dick" "mobydick" "white whale" "moby dick book "who wrote moby dick" "mobby dick" "moby dick book" "moby dick captain" "moby dick author" "moby dicks" "moby dick whale" "moby dyck" "movi dick" "what kind of whale was moby dick" "moby duck" "author of moby dick" "dick moby" "herman melville moby dick"