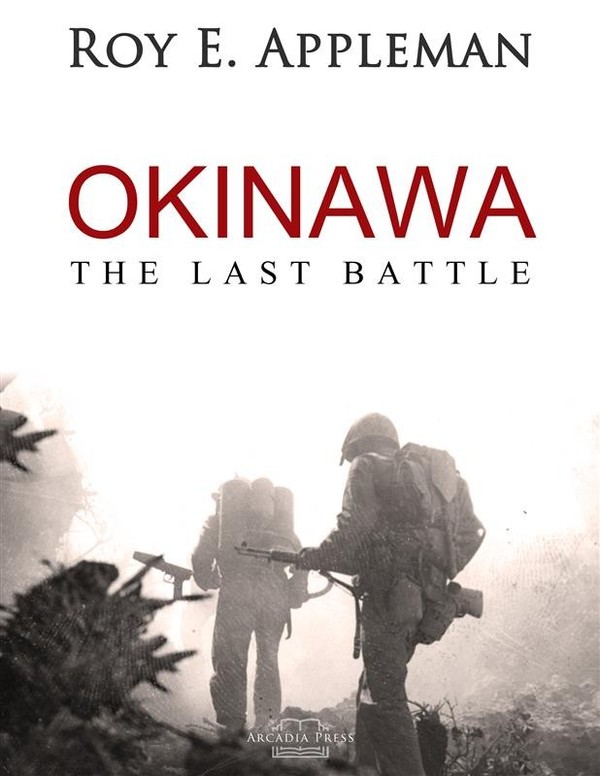 On 1 April, 1945, the largest amphibious assault of the Pacific Theater began. The battle for the island of Okinawa would last for the next eighty-two days. Through the course of this dramatic battle over 20,000 Americans would lose their lives and over 75,000 Japanese were killed in one of the bloodiest clashes of World War Two. Okinawa: The Last Battle is a remarkably detailed account of this monumental event by four soldiers who witnessed the action first-hand. They take the listener to heart of the fight explaining the preparations for the invasion, under its codename Operation Iceberg, through to the major conflicts at the beachhead, Ie Shima, breaking through the defenses surrounding Shuri and overcoming the last-ditch counter-offenses of the Japanese.
Okinawa: The Last Battle was written by U. S. Army historians who participated in the Ryukyus campaign as members of a group organized to accompany the American forces to the Ryukyus and secure at first hand the materials for a history of their operations. This group was formed in Hawaii as a section of the 1st Information and Historical Service, which was attached to Tenth Army in January 1945.