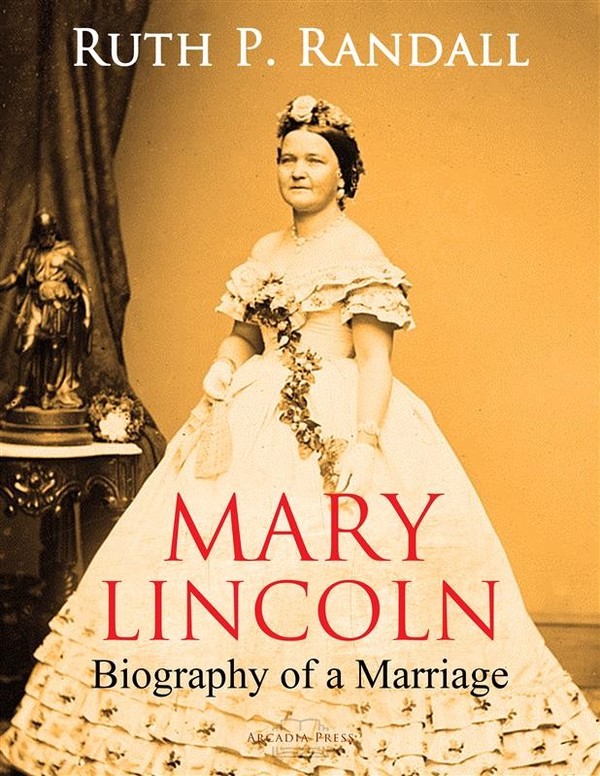 Mary Todd Lincoln is probably the most maligned of famous women in our nation's history. Now for the first time the true woman beneath that myth is presented in a warmly sympathetic biography based on new research. When the veil of legend surrounding her is torn aside, and entirely new picture of a woman and a marriage emerges.

"...This book is that new hearing in the case of Mary Lincoln. Its aim, however imperfectly accomplished, has been to go over the evidence, old and new, pro and con, to consider it afresh, and to come nearer the truth about Abraham Lincoln’s wife. But a biography should be more than a court trial; it should include portrayal of character. As far as lies within my power I have tried to restore, from tested historical material, the personality of Mary Lincoln".