The Story of Princess Nobody 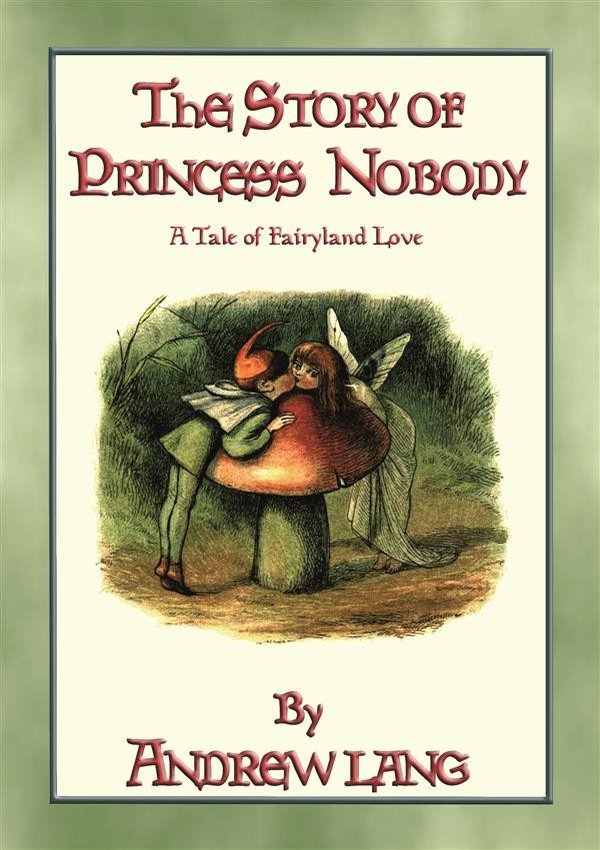 The Story of Princess Nobody

The Story of Princess Nobody is a tale of Fairy Land.
A Charming story with equally charming illustrations which enhance the narrative of a much-loved classic that tells the story of Prince Comical and his search for the diminutive princess who doesn’t have a name.
To backtrack, the king and queen were childless, and a hasty promise was made by the King of the Fairies when a dwarf offers to provide him and his queen with a much-desired child. The condition was for her hand in marriage when she was old-enough. True to his promise, a child was soon conceived……
As a young girl, the princess lived a charmed life with loving parents, a doting fairy-Godmother and the birds of the forest as her companions.
The dwarf reappeared at the appointed time only for the king to realise what he had promised. Princess Nobody is whisked away and hidden deep in the forest in order to protect her. At first several royal suitors seek her out but without success. Finally, Prince Comical succeeds in his search for the diminutive princess overcoming a number of obstacles in his attempt to find her. He woos her and they fall in love and marry (look for the cute image of the prince and princess kissing across the top of a mushroom!) Realising the princess’ predicament has not altered, the prince and princess make a departure and disappear after the marriage and escape the dwarf, and the story has a “happy ever after” ending.
Elves, fairies, dwarfs and other denizens of fairyland will prove irresistible to anyone enchanted by the fantasy world of sprites and other little people.
Written by Andrew Lang in 1884, the master folklorist, after he saw the illustrations of Richard Doyle. This volume contains 61 BnW and colour illustrations by Doyle.
We invite you to curl up with your young ones with this unique sliver of Bedtime Fairy culture not seen in print for many-a-year, and immerse yourself and your children in the tales and fables of yesteryear.
----------------------------
KEYWORDS: the story of princess nobody, fairy tales, folklore, myths, legends, children’s stories, bygone era, fairydom, fairy land, fairies, elves, pixies, pixy, pisky, piskies, classic stories, children’s bedtime stories, fables, Prince Comical, forest, king, queen, fairy-godmother, birds, friends, quest, seek, love, marry, kiss, niente, mushrooms, butterfly, butterflies