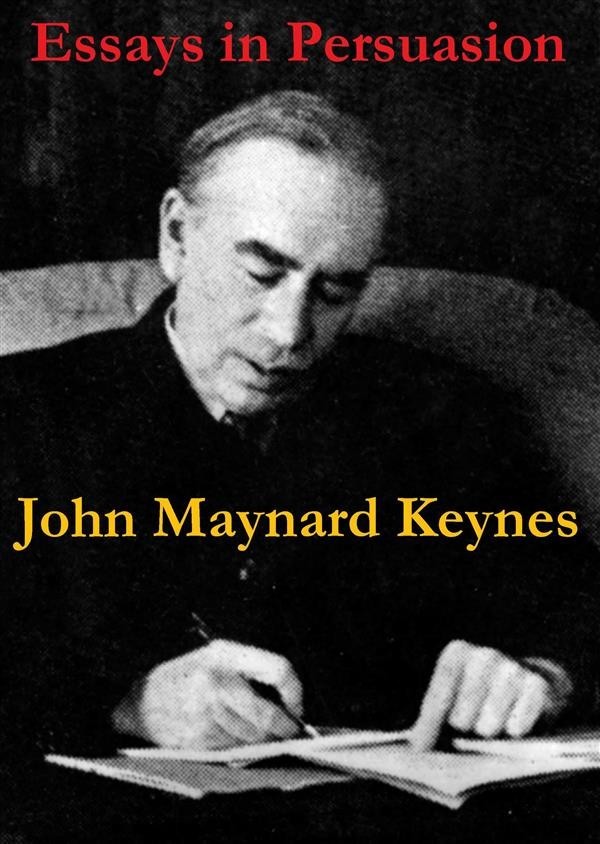 In the light of subsequent history, Essays of Persuasion is a remarkably prophetic volume covering a wide range of issues in political economy. In articles on the Versailles Treaty, John Maynard Keynes foresaw all too clearly that excessive Allied demands for reparations and indemnities would lead to the economic collapse of Germany. In Keynes' essays on inflation and deflation, the reader can find ideas that were to become the foundations of his most renowned treatise, "The General Theory of Employment, Interest and Money". With startling accuracy Keynes forecast the economic fluctuations that were to beset the economies of Europe and the United States and even proposed measures which, if heeded at the time, might have warded off an era of world-wide depression. His views on Soviet Russia, on the decline of laissez-faire, and the possibilities of economic growth are as relevant today as when Keynes originally set them forth.