My Friend The Murderer 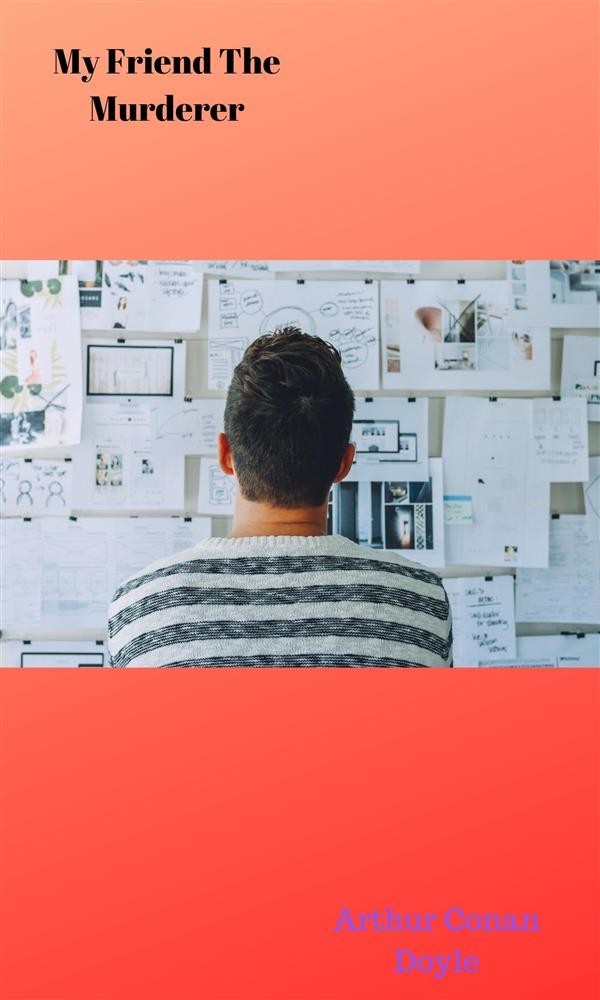 My Friend The Murderer

"Number 481 is no better, doctor," said the head-warder, in a slightly reproachful accent, looking in round the corner of my door. "Confound 481" I responded from behind the pages of the Australian Sketcher. "And 61 says his tubes are paining him. Couldn't you do anything for him?" "He is a walking drug-shop," said I. "He has the whole British pharmacopaæ inside him. I believe his tubes are as sound as yours are." "Then there's 7 and 108, they are chronic," continued the warder, glancing down a blue slip of paper. "And 28 knocked off work yesterday—said lifting things gave him a stitch in the side. I want you to have a look at him, if you don't mind, doctor. There's 81, too—him that killed John Adamson in the Corinthian brig—he's been carrying on awful in the night, shrieking and yelling, he has, and no stopping him either." "All right, I'll have a look at him afterward," I said, tossing my paper carelessly aside, and pouring myself out a cup of coffee. "Nothing else to report, I suppose, warder?" The official protruded his head a little further into the room. "Beg pardon, doctor," he said, in a confidential tone, "but I notice as 82 has a bit of a cold, and it would be a good excuse for you to visit him and have a chat, maybe." The cup of coffee was arrested half-way to my lips as I stared in amazement at the man's serious face.