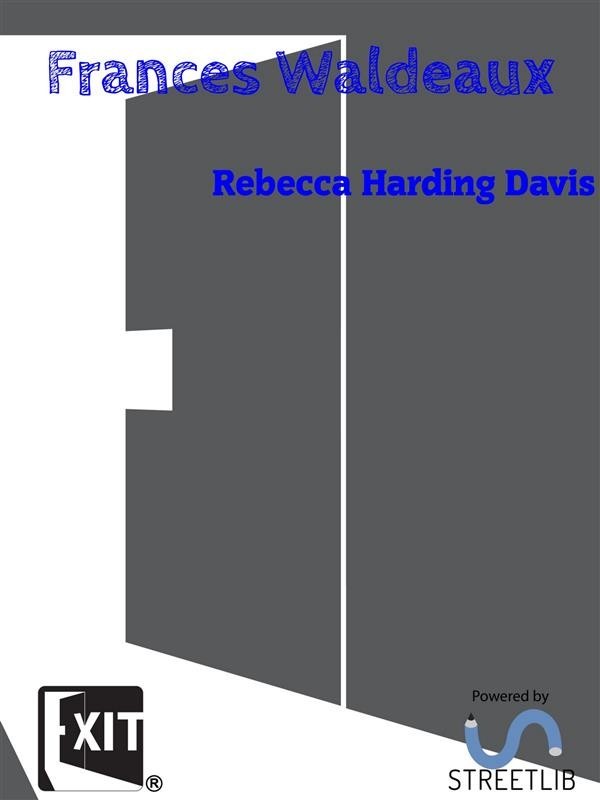 In another minute the Kaiser Wilhelm would push off from her pier in Hoboken. The last bell had rung, the last uniformed officer and white-jacketed steward had scurried up the gangway. The pier was massed with people who had come to bid their friends good-by. They were all Germans, and there had been unlimited embracing and kissing and sobs of "Ach! mein lieber Sckatz!" and "Gott bewahre Dick!"

Now they stood looking up to the crowded decks, shouting out last fond words. A band playing "The Merry Maiden and the Tar" marched on board.

The passengers pressed against the rails, looking down. Almost every one held flowers which had been brought to them: not costly bouquets, but homely bunches of marigolds or pinks. They carried, too, little German or American flags, which they waved frantically.