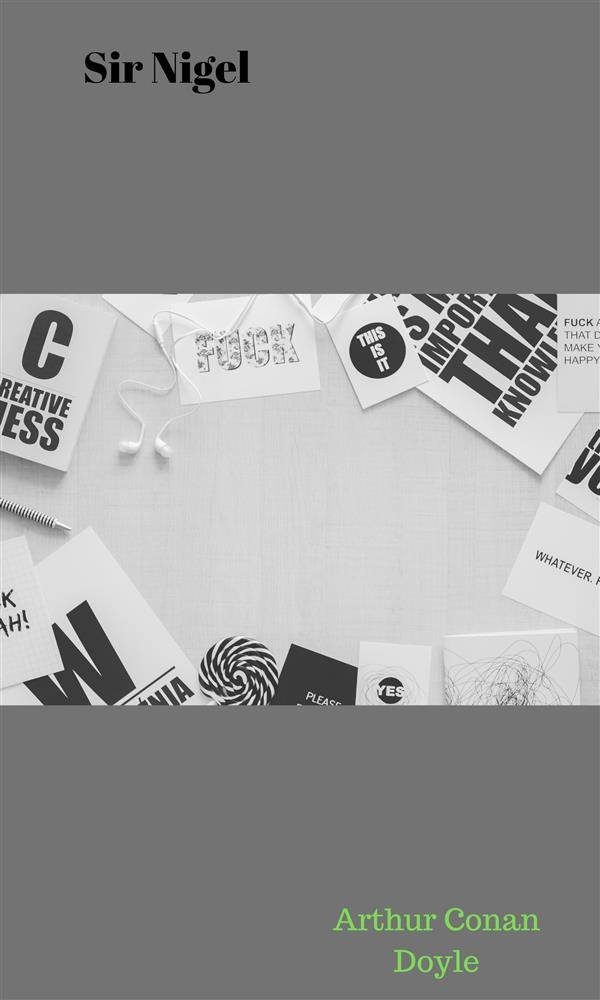 The tale, at its outset, traces the fortunes of the family of Loring of the Manor of Tilford in Surrey, many of whose scions had been prominent in the service of the Norman and Angevin Kings of England, against the backdrop of the Black Death. The tale starts with the problems the family and its last scion, Nigel Loring, face at the hands of the monks of Waverley Abbey, up to the coming of Sir John Chandos. Playing the host to King Edward III of England, Nigel asks to be taken into his service, a request that is complied with by his being made squire to Sir John Chandos. In order to make himself worthy of the hand of the Lady Mary, daughter of Sir John Buttesthorn, he vows to perform three deeds of honour to her. Nigel and his follower Samkin Aylward arrive at Winchelsea, whence they take passage to Calais. En route, he manages to intercept Peter the Red Ferret, a French spy who had stolen certain papers of Sir John Chandos. Since these papers had some bearing upon the English defence of Calais in view of a projected French attack, it was considered necessary in the extreme to recover them. Having defeated the spy in single combat, Nigel is overcome by the wounds he receives and is laid up in the Castle of Calais. When the king visits the young squire to praise his courage, he mentions that the spy is to be hanged. This outrages Nigel, who had promised the Red Ferret quarter, and he crosses purposes with the king. Although the king is enraged by the squire's impertinence, at the intercession of Sir John Chandos, he yields. Nigel Loring then proceeds to set the Red Ferret free after having taken from him his word not to violate the truce and a visit to the Lady Mary, to fulfil his promise to her.