The Tragical History Of Doctor Faustus 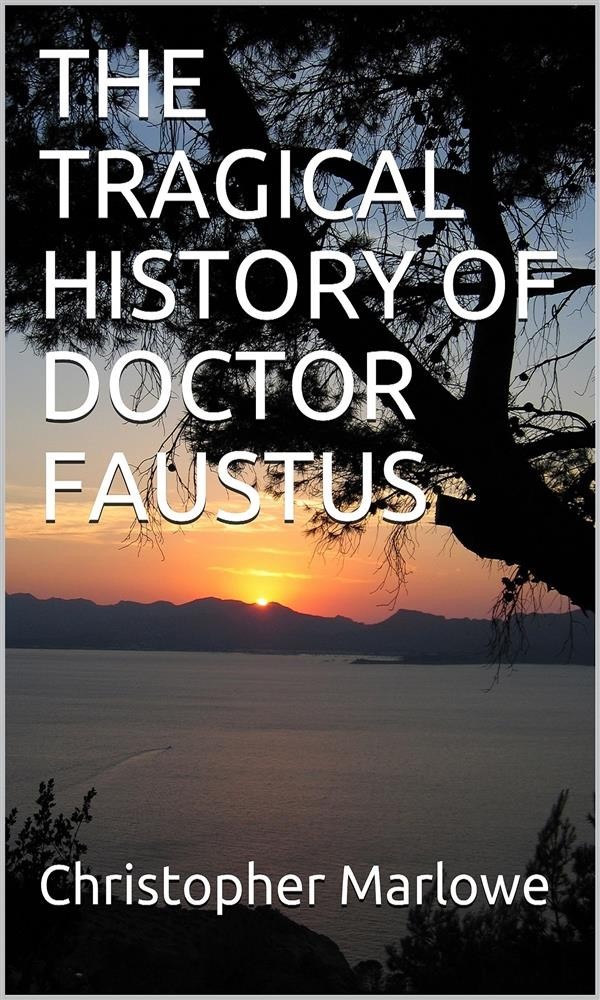 The Tragical History Of Doctor Faustus

The Tragical History of Doctor Faustus by Christopher Marlowe - From The Quarto of 1604 - Edited by Alexander Dyce - The Tragical History of the Life and Death of Doctor Faustus, commonly referred to simply as Doctor Faustus, is a play by Christopher Marlowe, based on the German story Faust, in which a man sells his soul to the devil for power, experience, pleasure and knowledge. Doctor Faustus was first published in 1604, eleven years after Marlowe's death and at least twelve years after the first performance of the play. It is the most controversial Elizabethan play outside of Shakespeare, with few critics coming to any agreement as to the date or the nature of the text. The Admiral's Men performed Doctor Faustus twenty-five times in the three years between October 1594 and October 1597. On 22 November 1602, the Diary of Philip Henslowe recorded a £4 payment to Samuel Rowley and William Bird for additions to the play, which suggests a revival soon after that date. The powerful effect of the early productions is indicated by the legends that quickly accrued around them. In Histriomastix, his 1632 polemic against the drama, William Prynne records the tale that actual devils once appeared on the stage during a performance of Faustus, "to the great amazement of both the actors and spectators". Some people were allegedly driven mad, "distracted with that fearful sight". John Aubrey recorded a related legend, that Edward Alleyn, lead actor of The Admiral's Men, devoted his later years to charitable endeavours, like the founding of Dulwich College, in direct response to this incident.