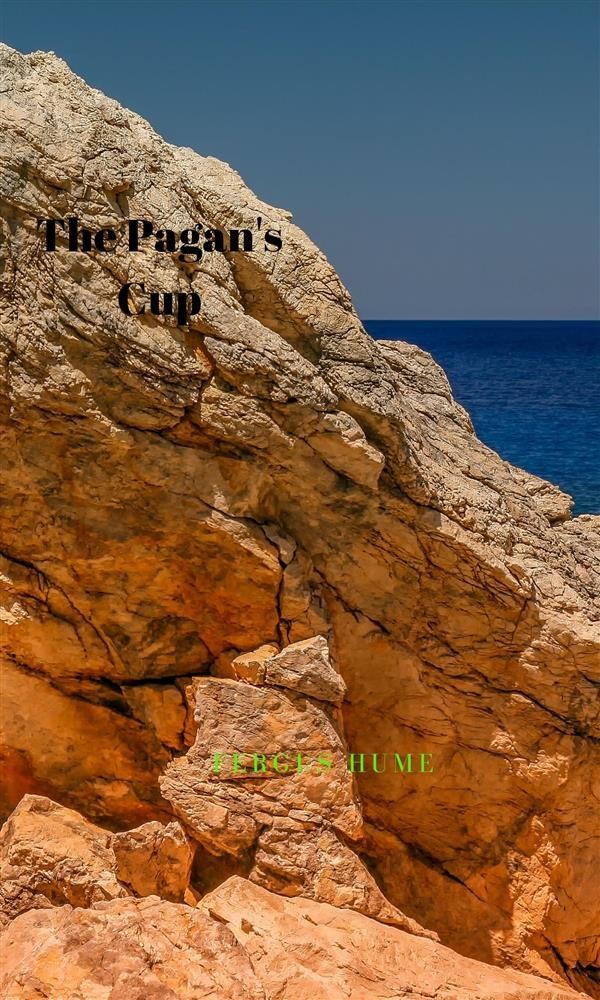 Thank you for checking out this book by Theophania Publishing. We appreciate your business and look forward to serving you soon. We have thousands of titles available, and we invite you to search for us by name, contact us via our website, or download our most recent catalogues. Certain portions of England yet remain undiscovered by Americans and uncivilised by railways. Colester village above King's-meadows, in a county which need not be named, is one of these unknown spots. No doubt before long the bicycle and the motor-car will enliven its somnolent neighbourhood, but at present it is free from the summer jaunts of tourists. With this neglect the Colester folk profess themselves satisfied. They have no wish to come into contact with the busy world. This prejudice against intrusion dates from mediæval times, when strangers rarely came to the village with peaceful intentions. Even now a chance comer is looked upon with suspicion. Mr Richard Pratt said something of this sort to the vicar during a morning ramble, some six weeks after he had taken up his residence in The Nun's House. With the parson and the gentry of the parish Mr Pratt agreed very well, his respectability having been vouched for by Mrs Gabriel, the lady of the manor. But the villagers still held aloof, although the newcomer did his best to overcome their churlish doubts. They did not credit his story that he had settled in Colester to pass his remaining years in peace, and even the money he scattered so freely could not buy their loyalty. Pratt had never met with such people before. In most countries an open purse invites an open heart; but the Colester villagers were above Mammon worship. Such an experience was refreshing to Pratt, and introduced him to a new type of humanity.