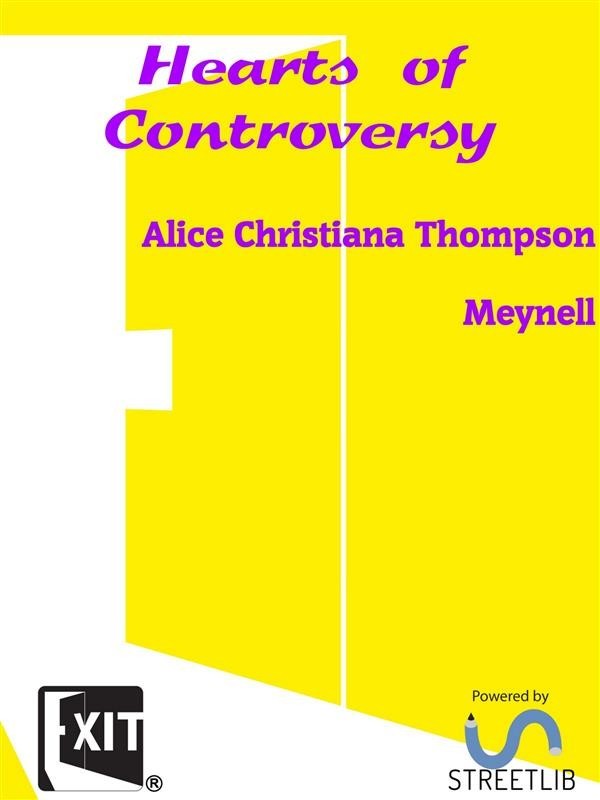 Fifty years after Tennyson’s birth he was saluted a great poet by that unanimous acclamation which includes mere clamour.  Fifty further years, and his centenary was marked by a new detraction.  It is sometimes difficult to distinguish the obscure but not unmajestic law of change from the sorry custom of reaction.  Change hastes not and rests not, reaction beats to and fro, flickering about the moving mind of the world.  Reaction—the paltry precipitancy of the multitude—rather than the novelty of change, has brought about a ferment and corruption of opinion on Tennyson’s poetry.  It may be said that opinion is the same now as it was in the middle of the nineteenth century—the same, but turned.  All that was not worth having of admiration then has soured into detraction now.  It is of no more significance, acrid, than it was, sweet.  What the herding of opinion gave yesterday it is able to take away to-day, that and no more.