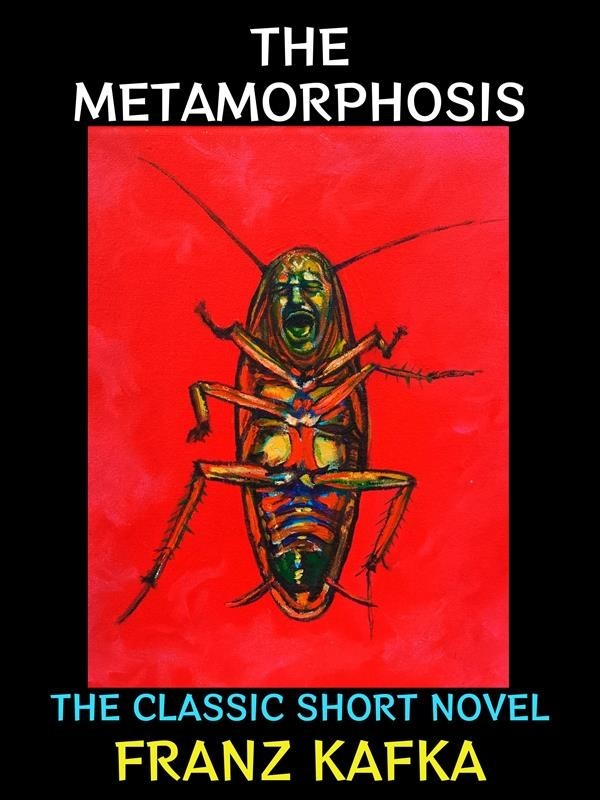 The Metamorphosis by Franz Kafka “When Gregor Samsa woke up one morning from unsettling dreams, he found himself changed in his bed into a monstrous vermin.” With this startling, bizarre, yet surprisingly funny first sentence, Franz Kafka begins his masterpiece, The Metamorphosis. It is the story of a young man who, transformed overnight into a giant beetlelike insect, becomes an object of disgrace to his family, an outsider in his own home, a quintessentially alienated man. A harrowing—though absurdly comic—meditation on human feelings of inadequacy, guilt, and isolation, The Metamorphosis has taken its place as one of the most widely read and influential works of twentieth-century fiction.